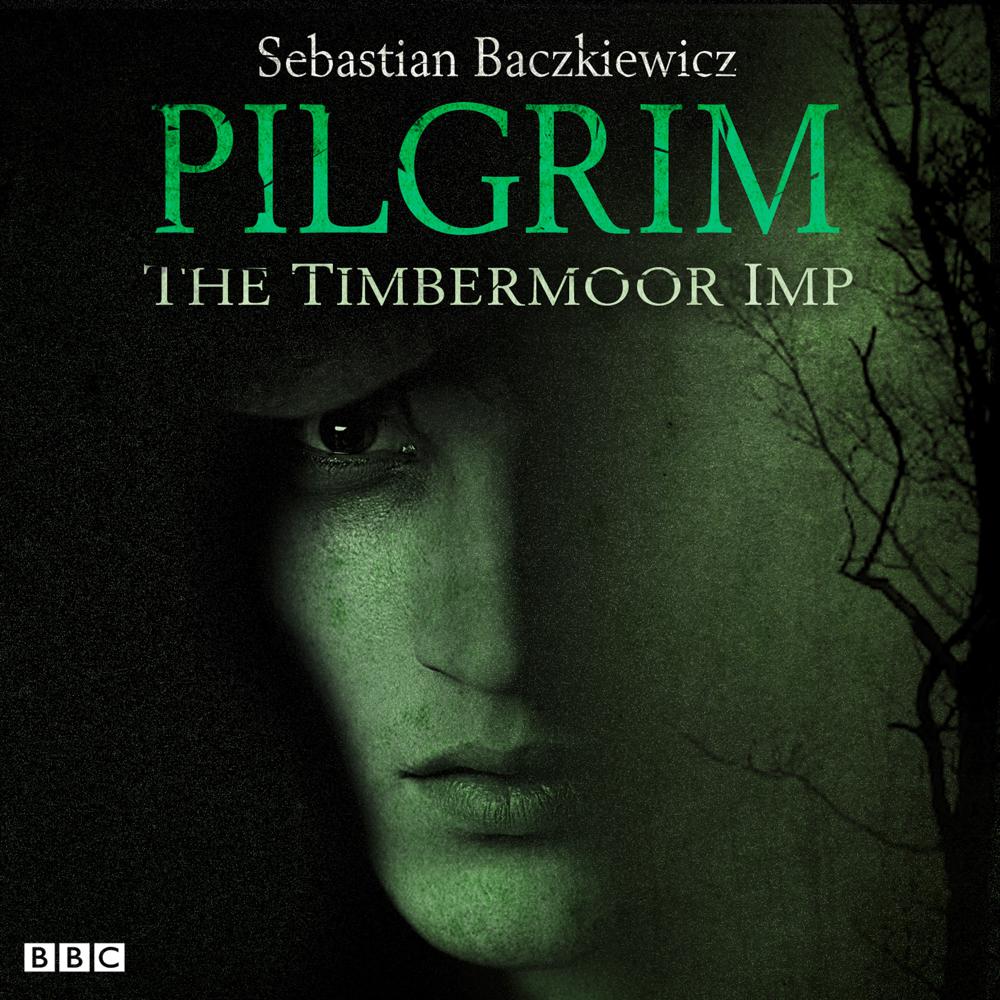 Fated to eternally walk the line between the worlds of faerie and men, reluctant hero Pilgrim finds himself facing an old adversary in this superbly uncanny two-parter.

When he donates a priceless portrait to the struggling Timbermoor Museum to ensure it stays open, there's one particular shabby exhibit Pilgrim hopes to keep safe. So he's disconcerted to hear that the item in question, Cochrane's Boot, has got lost in transit.

But someone has found it - and unleashed the spirit within it. Troubled teen Rabbit Owen has been shunned by the townsfolk since he unwittingly caused the death of his friend, but now, with the help of his 'auntie', it's payback time...

Meanwhile, guilt-ridden museum curator John Wayne pays a visit to the exclusive, elusive Grey Lodge Chalets, situated in an ancient grove deep in the heart of the woods. He needs to speak to one of the residents, but first he must deliver a tithe to the sinister supervisor, Mr Buttoner. John is willing to pay - but he has no idea how high the price will be.

With the Timbermoor Imp, Sally Mop, liberated from her prison, Rabbit is riding high - and as Hallowe'en arrives and the locals prepare to gather around the Sun Stone for their annual celebrations, the stage is set for a much darker ritual. Can Pilgrim save John from a dance with death, turn Rabbit away from revenge, and prevent a terrible sacrifice?