Sleeper and the Spindle
Neil Gaiman 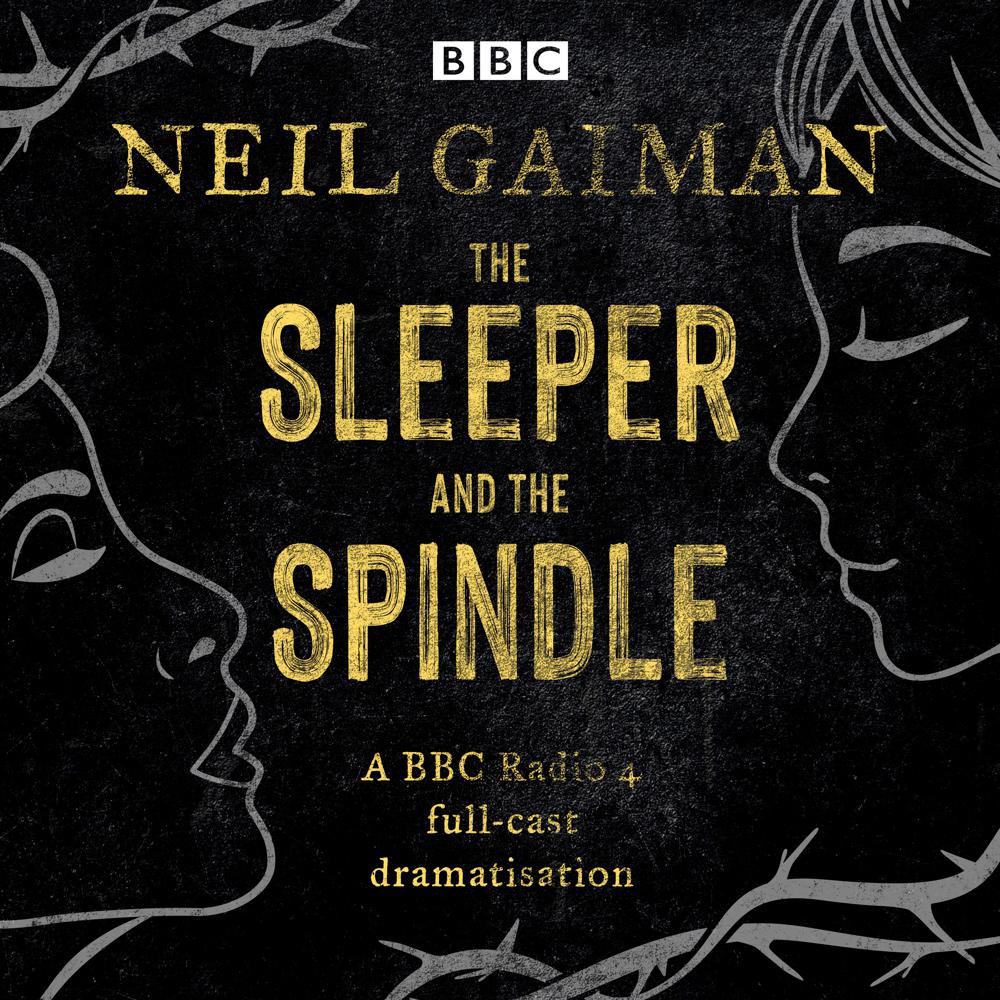 In a mountain kingdom far away, a young queen prepares for her wedding, believing her future is sealed. But when three dwarves bring news of a sleeping sickness sweeping across her realm, she knows she cannot stand by and do nothing. As a girl, she survived her own long, magical sleep, so she must try to turn back this new plague and save her people.

Abandoning her bridal finery, she dons her armour instead, and rides out to a castle at the very heart of the sleeping lands. There, she finds a beautiful princess, sound asleep, and a very old woman, forever awake. With no handsome prince in sight, the queen wakes the princess in the traditional way - but things are not as they seem, and it will take more than a kiss to ensure everyone lives happily ever after...

Penelope Wilton, Gwendoline Christie, Ralph Ineson and Neil Gaiman himself are among the star cast in this captivating fable of love, loss, hope and destiny.

This release is an extended cut of the story broadcast on BBC Radio 4, and features an exclusive introduction from Neil Gaiman.