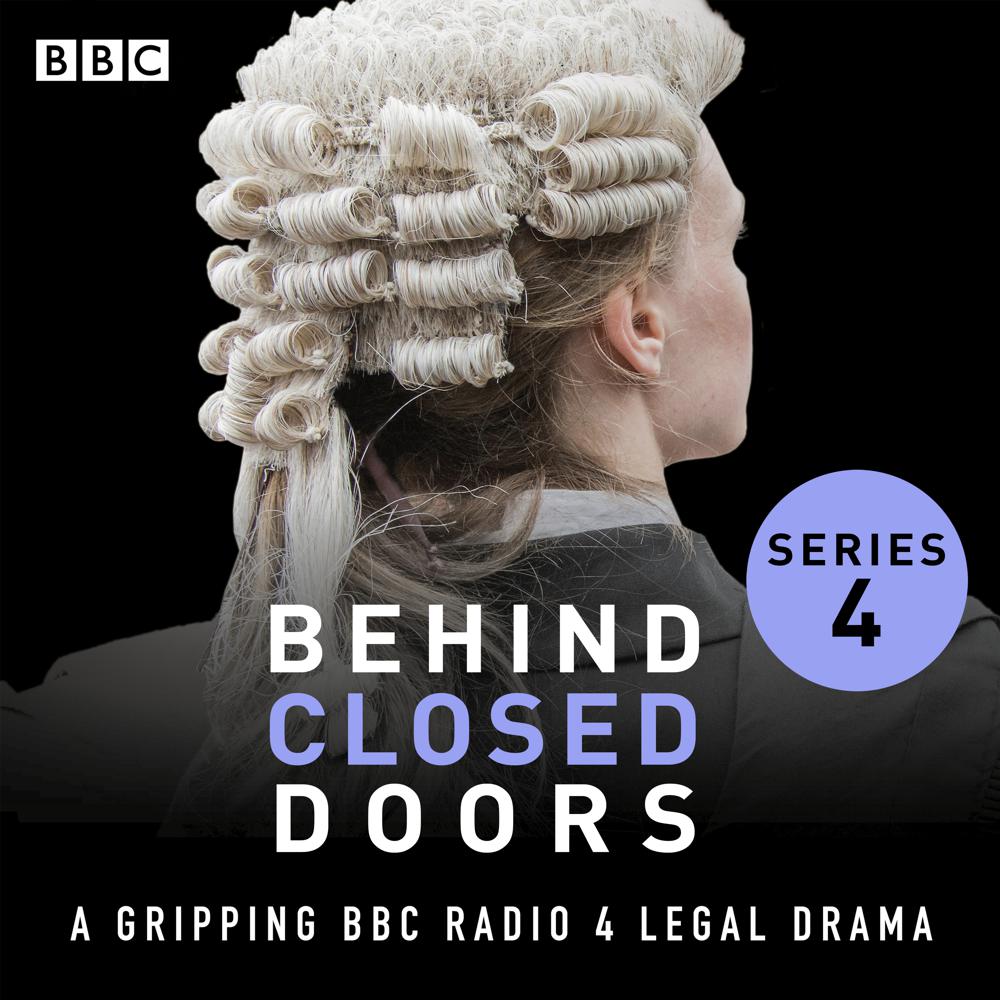 In 'Life Chances', Emily has a history of anorexia but is refusing treatment. The hospital has come to court to argue that unless they are allowed to treat her she could die. Should she be force fed?

In 'Best Interests', a divorced Charedi Jewish mother has come to the Family Courts to stop her ex-husband changing their children's schools.

In 'More Than Kissing', The Court of Protection must decide if an eighteen-year-old with learning difficulties should be allowed to have sex.

In 'Mediation', Maud and Martin's father has died and left his whole estate to a twenty-two year-old dog walker. Why would he do such a thing? Can they challenge the will?

In 'The Balance of Probabilities', a couple fight to get their baby daughter back following the death of their baby son. In the Family Courts a judge has to decide if it's safe to return the baby to her parents.

Written by award-winning dramatist Clara Glynn, these five compelling dramas provide an intriguing glimpse into the little-known world of civil litigation, with all its challenges, complexities and controversies.