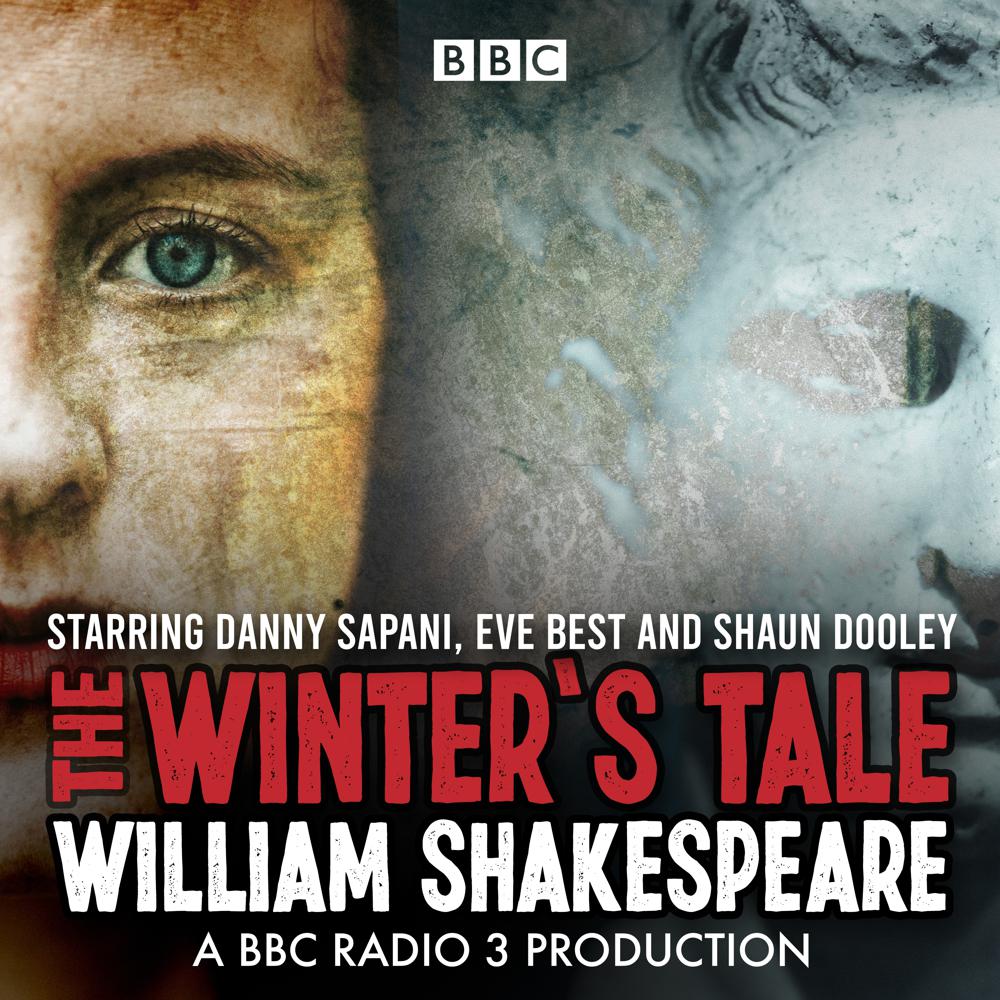 Eve Best, Danny Sapani and Shaun Dooley star in this modern, riveting and magical production of The Winter's Tale by William Shakespeare

The Winter's Tale treads new dramatic ground embracing tragedy, poetry, folklore, magic realism, music, comedy and the infamous stage direction "exit pursued by a bear". One of Shakespeare's mesmerising later productions, often considered a 'problem play' as it starts with a tragedy and ends in a romance

The story starts with the consuming jealousy of King Leontes of Sicilia towards his wife Hermione and his childhood friend King Polixenes of Bohemia. Believing they are lovers and the child she is carrying is illegitimate, Leontes begins a destructive path: the breaking of his marriage and the abandonment of his child

What seems hopeless, tragic and irreconcilable changes in Act 2 where jealousy and actions arouse a passionate sense of honour, love, justice and self-sacrifice in members of his court and family. The baby, Perdita, is raised by a shepherd, unaware of her royal heritage. It seems she will never discover the truth of her birth, but when Prince Florizel sees her and falls in love, it seems fate has other ideas....