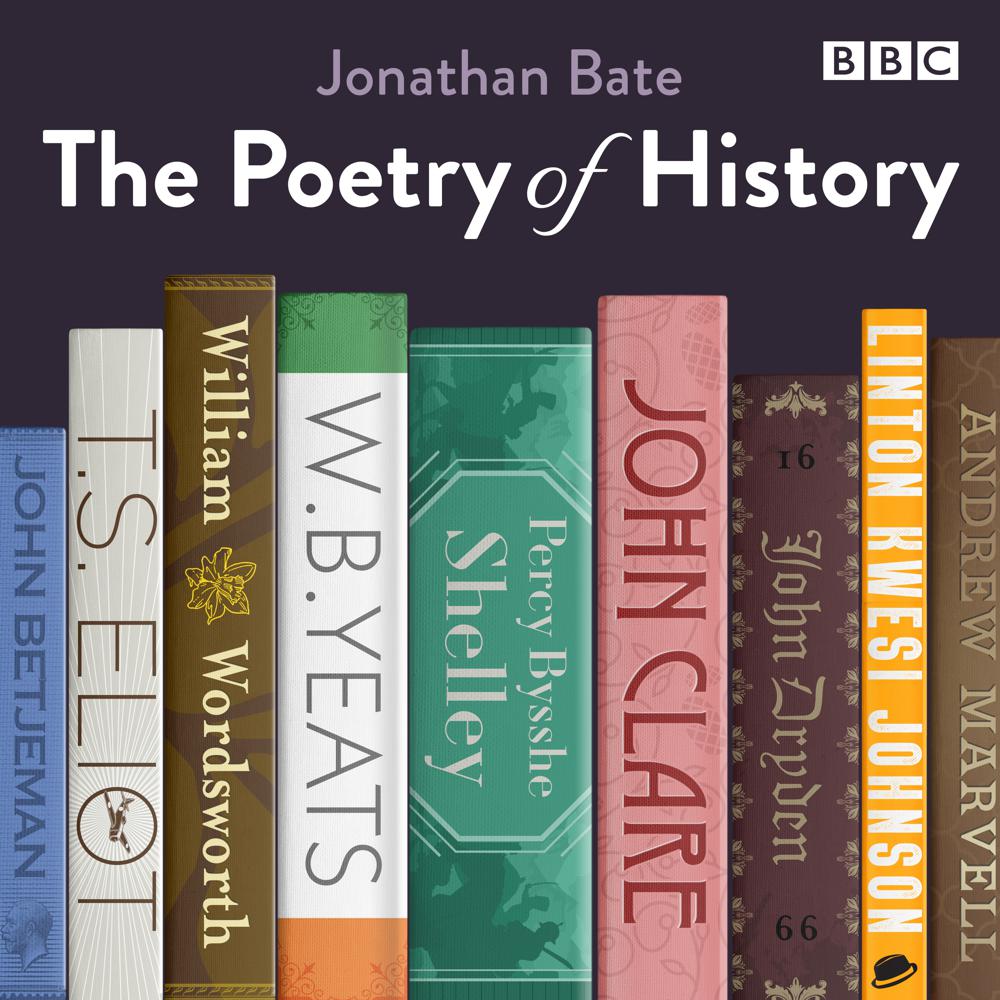 In this BBC Radio 4 series, eminent biographer and broadcaster Sir Jonathan Bate looks at major historical events through the poems they inspired, exploring how history influences poetry, and how poetry shapes the way we regard history.

Bate interviews historians, scholars and writers to investigate the genesis of eight classic works. Beginning in Dublin, he looks at the history behind WB Yeats' Easter 1916, showing the impact of the Irish uprising on the poet. In Manchester, he discovers how the 1819 Peterloo Massacre sparked the creation of Shelley's The Mask of Anarchy, and in Westminster, he finds out what influence the English Civil War had on Marvell's An Horatian Ode. Visiting the village of Shamley Green and the roof of St Paul's Cathedral, he uncovers the links between TS Eliot's Four Quartets and the devastation of the Blitz.

On the Essex coast, Bate delves into one of the classics of the Old English canon, The Battle of Maldon, written in the aftermath of the Anglo-Saxon army's failed attempt to prevent a Viking landing in 991. Coming right up to date, Bate talks to Linton Kwesi Johnson about his poem Di Great Insohreckshan, an account of the civil unrest that spilt on to the streets of Brixton in April 1981. Plague and fire ravaged England in 1666, yet for John Dryden, it was a 'year of wonders', as Bate explains in his analysis of Annus Mirabilis. Finally, he considers John Betjeman's Death of King George V, showing how it captures not only the passing of a monarch, but also a subtle shift in the Britain where Betjeman had grown up.

Also included are two episodes of In Our Time, in which Jonathan Bate and Melvyn Bragg talk about the Romantics and John Clare respectively, and a 90-minute special, In Wordsworth's Footsteps, revealing the true story of the making of a creative and political radical who was so much more than the famous author of Daffodils.