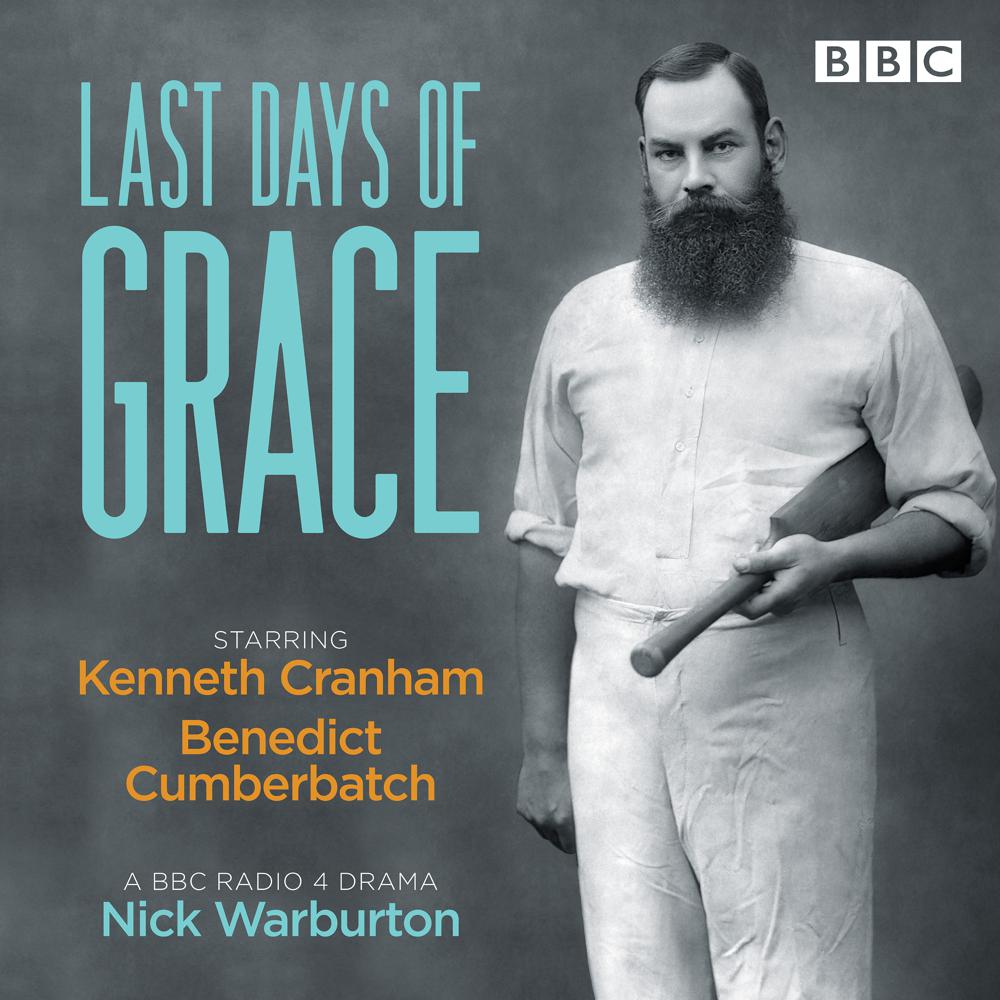 Easter Monday, 1908, and there's snow on the ground as ageing icon W.G. Grace arrives at the Oval to contemplate another day in his lifelong cricketing obsession. He can't face the thought of sitting in the clubhouse and meeting the same old people - so instead, he trudges out in the cold to the groundsman's hut, where he encounters a young stranger.

Their talk turns, naturally, to cricket, and the two men recall the highlights of Grace's long career: his debut for the All-England team in 1866, when he made 100 runs on the first day, and his first Test Match at the Oval in 1880 where he scored 152 against Australia, becoming England's first centurion.

But those triumphs occurred decades ago, and Grace no longer dominates the world of cricket as he once did. At nearly 60, he knows in his heart that it's time to retire, but he cannot bear the idea of giving up the game he loves. Can the stranger persuade him to bow out with dignity?

Written by Nick Warburton, who won the 2007 Peter Tinniswood Award for Best New Play on Radio, this poignant, bittersweet drama stars Kenneth Cranham as Grace, with Benedict Cumberbatch as the young man and Christopher Martin-Jenkins as the Voice of Cricket.