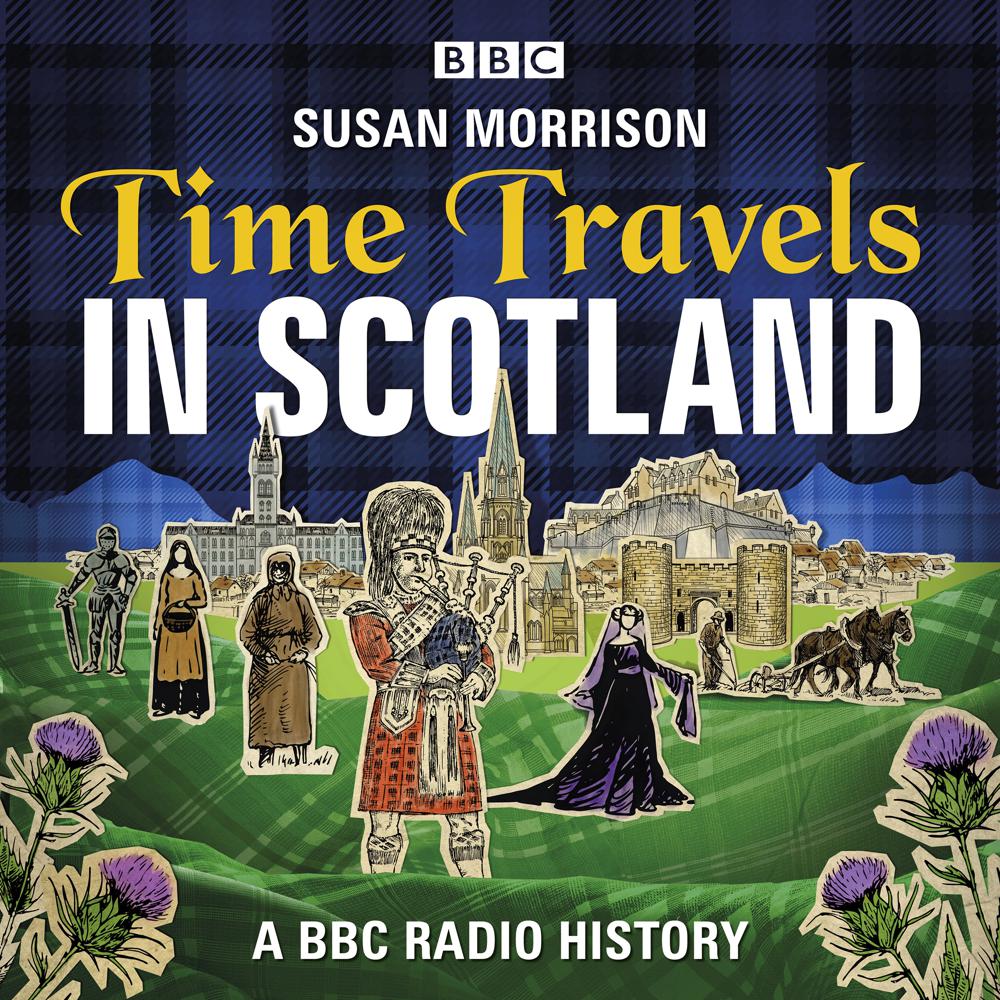 Glaswegian comedian and history enthusiast Susan Morrison mines the rich, sometimes murky, depths of Scotland's past. Aided by a host of 'history detectives', the amazing stories she uncovers are sometimes dark, sometimes funny - but always fascinating.

From Black Flag pirates to WW2 spies, from jousting knights to accused witches, and from princess nuns to lion-taming ancestors, Susan examines the lives of ordinary and extraordinary people. Mary Queen of Scots and King Robert Bruce rub shoulders with medieval heresy hunters and male prostitutes, Highland bandits mingle with heroic nurses, and a revolutionary football player shares the spotlight with a ghost-busting minister in these 40 enthralling episodes.

We meet a female slave owner, a dashing privateer, a First World War poet and a family planning pioneer; visit a Pictish monastery, a Goth pub and the lost village of Lassodie; find out about some of the bloodiest, most destructive campaigns on Scottish soil - the 16th Century wars of the 'Rough Wooing' - and dig deep into the intriguing world of Victorian true crime, and the grisly world of 18th Century dissection...

Plus, there's a wealth of special shows themed around topics including Halloween, the Diaspora Tapestry, Suffragettes, the Scottish Women's Institute and World War One.

Bin your Outlander box set and wave bye-bye to Braveheart - this is Scotland like you've never seen it before.