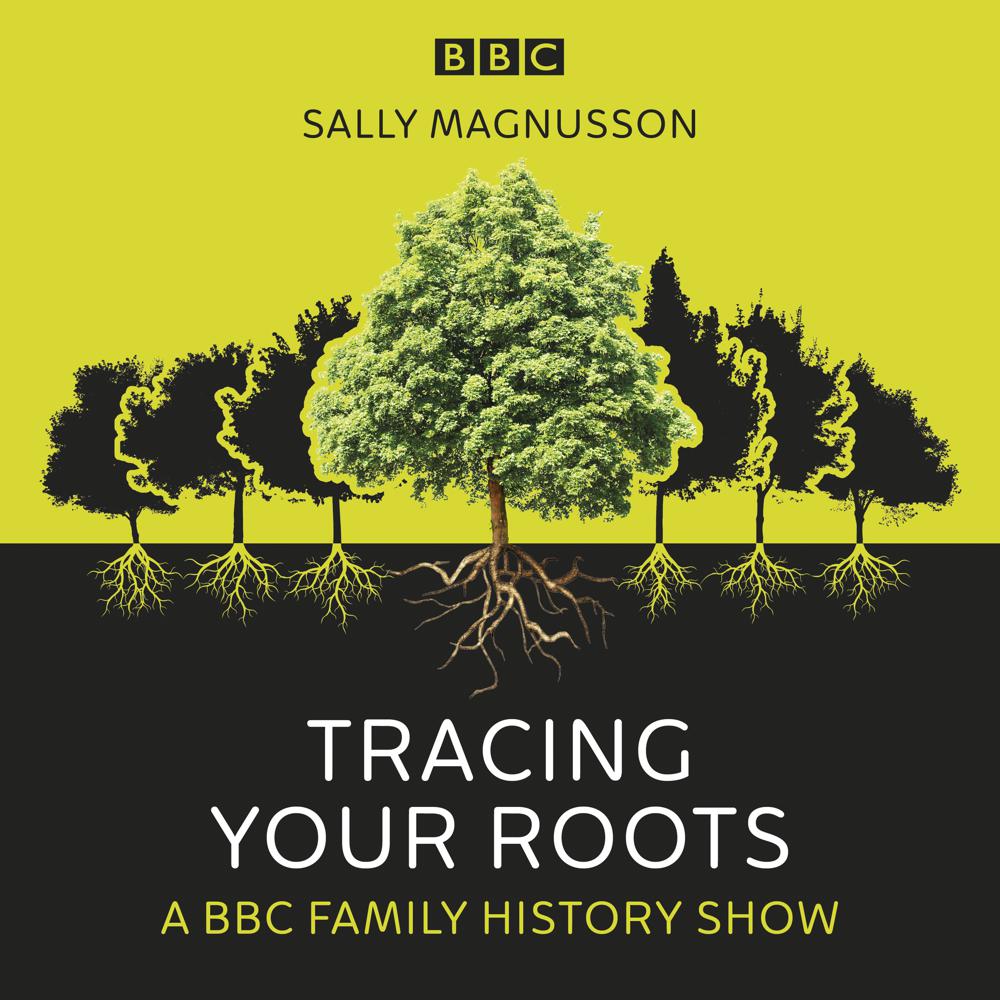 Tracing Your Roots explores one of the UK's most popular pastimes: researching family history. Bestselling author Sally Magnusson follows the genealogy trail back in time, uncovering facets of social history through personal stories and giving you the information you need to add branches to your own family tree. With the right tools, you can not only find lost ancestors, but discover what they did for a living, what their lives were like, and maybe even what kind of people they were...

Accompanied by resident genealogist Nick Barratt, who offers insider tips and ideas, she talks to professional and amateur researchers, revealing the wealth of resources available and how to make the most of them. In these six series, the duo determine what clues can be gleaned from photographs, diaries and DNA analysis, learn about unravelling wartime secrets, investigate how stories handed down through generations can offer a new slant on history and hear how the manner of an ancestor's death can offer clues to the life they led. They also explain why shady characters are good news for family history hunters, tackle the issues of illegitimacy and immigration, track down relatives who vanished without trace and probe mysteries surrounding name changes and adoption.

Fascinating family stories are unearthed, as they talk to families including one woman who believes her grandmother may have been the illegitimate daughter of Louis XVI, another whose ancestor was locked away indefinitely on the Queen's orders, and two correspondents with Caribbean roots who suspect there is slavery on their family tree. Two follow-up episodes see Sally and Nick revisiting their favourite Tracing Your Roots tales, finding out what families did next and unveiling new information and lasting repercussions...

In addition, a themed show, tied in with the British Library's 'History of the World in 100 Objects' project, investigates family heirlooms, and four special episodes mark events including the 90th anniversary of World War One, Scotland's Homecoming Year and the 2011 Census.