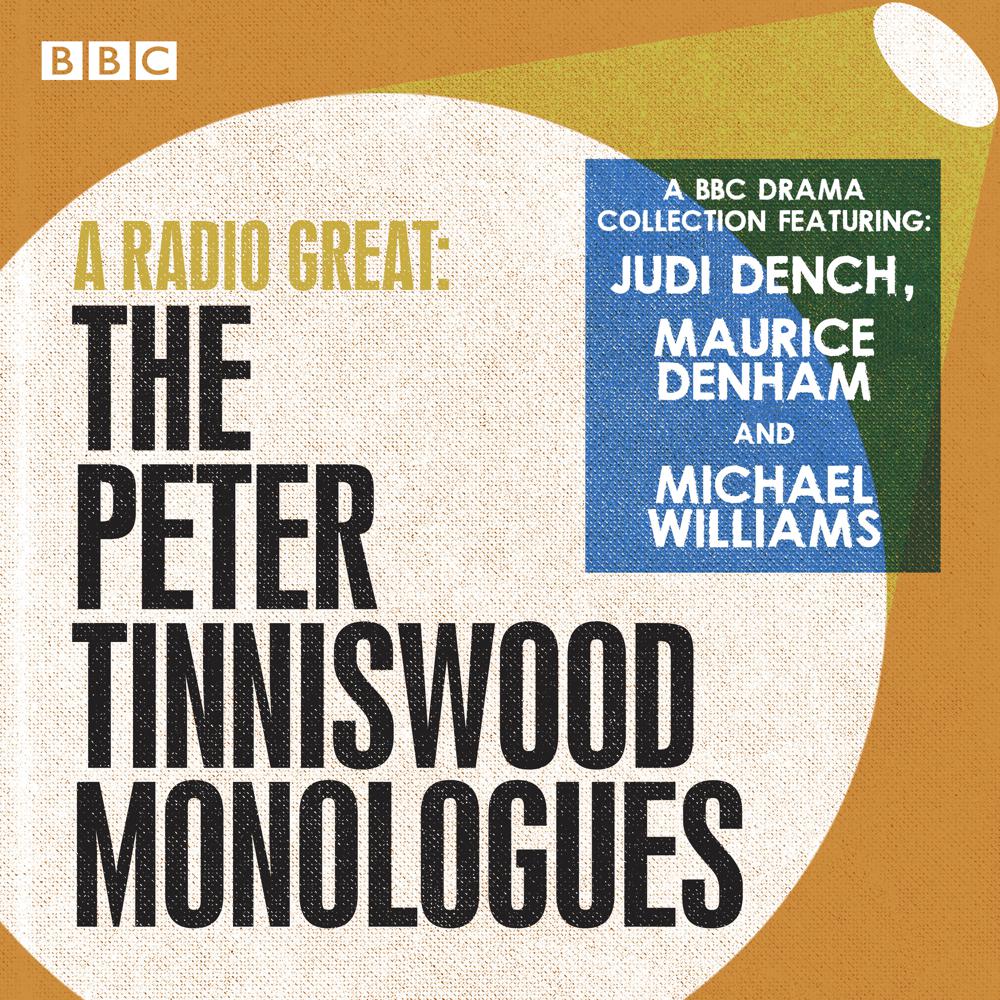 
Peter Tinniswood was best known for his popular TV series The Home Front and I Didn't Know You Cared, and award-winning novel A Touch of Daniel. But he was also a prolific writer for radio, where he created a host of wonderful characters - often funny, sometimes poignant and always totally believable.

This compilation brings together six of his finest monologues, as well as his comic play The Governor's Consort. With one exception (I Always Take Long Walks), all these dramas were specially written for the actors who star in them, giving them a special resonance and adding an extra dimension to our enjoyment.

The Packer - Michael Williams stars as Gladwyn Jebb, a man who sees his job as a vocation, his craft as an art - and his lies as truths...

The Governor's Consort - Lady Edith is sailing with her husband to a South Atlantic island of which he's about to become Governor - but the voyage has an invigorating and somewhat earthy effect on her... Starring Mary Wimbush, with John Moffatt, Bernard Hepton and Stephen Thorne.

On the Whole It's Been Jolly Good - Written to mark the actor's diamond jubilee in broadcasting, this witty, moving monologue stars Maurice Denham as ex-MP Sir Plympton Makepeace, reflecting on 60 glorious years in The House.

Verona: A Conspiracy of Parrots - Stephanie Cole stars as the 'slightly elderly' lady whose exotic birds bring her triumphant fulfilment. But can she keep her feathered friends out of the hands of the auctioneer?

The Last Obit - Billie Whitelaw stars as Millicent Doris Clayton, an obituarist living in her own very particular world, in this brilliant black comedy which won the 1998 Edinburgh Festival Fringe First Award.

The Duvet Lady - Wrapped from head to foot in a flowery duvet, Edna recalls her younger days. Will she ever emerge for her evening engagement? Billie Whitelaw stars in this superb one-woman drama.