For Better Or For Worse: The Complete Series 1-3
Vince Powell 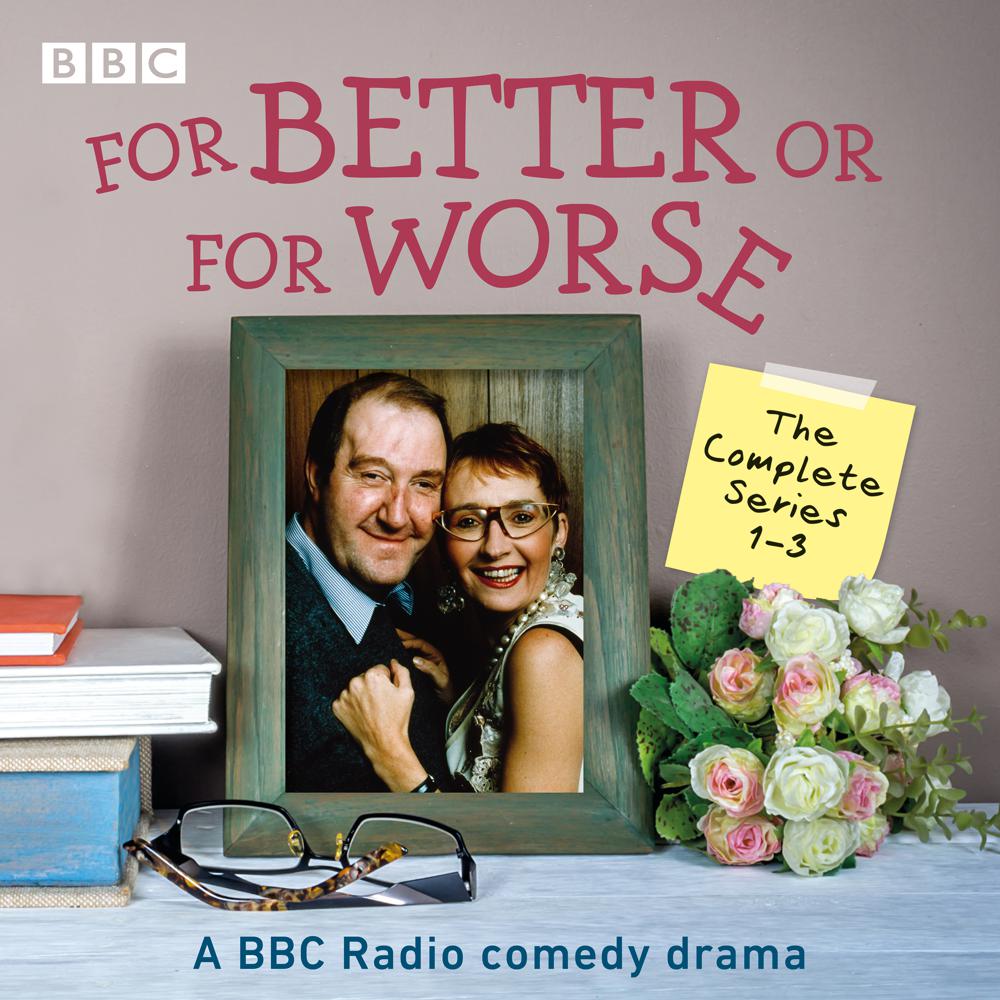 Dithering undertaker's assistant Bernard Pringle has finally got engaged to his sweetheart, Iris Bickerdyke - but Iris still has to persuade her fiancé to buy her a ring. And goodness knows when he'll manage to get her down the aisle...

The course of their true love runs rather less than smooth in these 20 episodes, as a trip to the cinema turns into an off-screen disaster, Iris faces competition in the shape of new office secretary Crystabelle, and Bernard is all at sea after he's asked to scatter a client's ashes. There are problems with their parents too, as Iris's mum Daisy is conned out of her inheritance and Bernard's dad Wilf is caught with his guard - and his trousers - down. But as father and son stride to the crease in the annual cricket match, Bernard finds himself just 22 yards from glory - can he save the day?

Written by Vince Powell, who scripted a string of successful TV sitcoms including For the Love of Ada, Bless This House and Here's Harry for Harry Worth, this warm-hearted comedy stars Gorden Kaye ('Allo 'Allo!) as Bernard and Su Pollard (Hi-de-Hi!) as Iris.