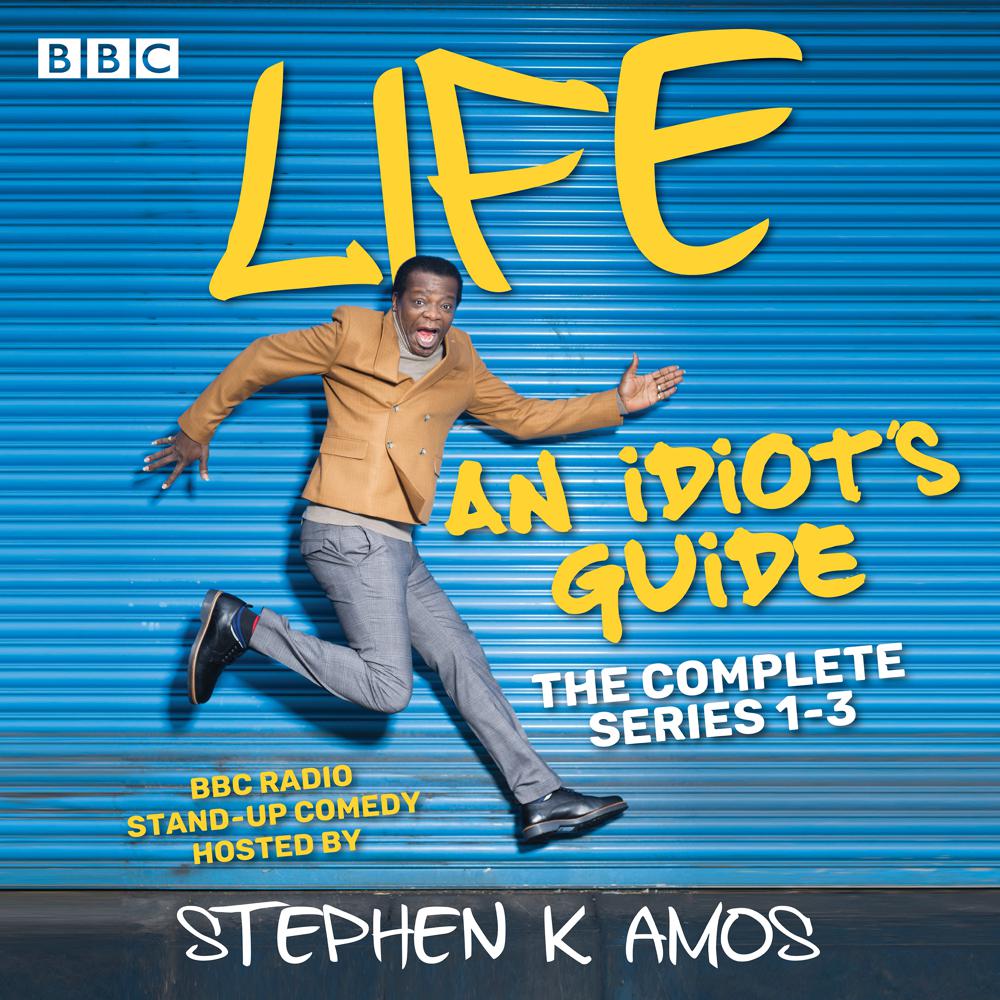 Award-winning jokesmith and self-confessed idiot Stephen K Amos teams up with some of the world's sharpest comic minds to compile a dummies' guide to being a modern human. From raising children and having a mid-life crisis, to first impressions and facing your fears, who better than a bunch of comedians to lead us through life's existential maze?

In these 17 episodes, Stephen and friends take us on a journey of self-discovery through observational comedy - with help from a live studio audience, who provide their own tips, stories and experiences. They share their unique perspectives on topics including dishonesty, technology, medicine, multiculturalism, religion and austerity, as well as helping us deal with the ultimate scary subject: mortality.