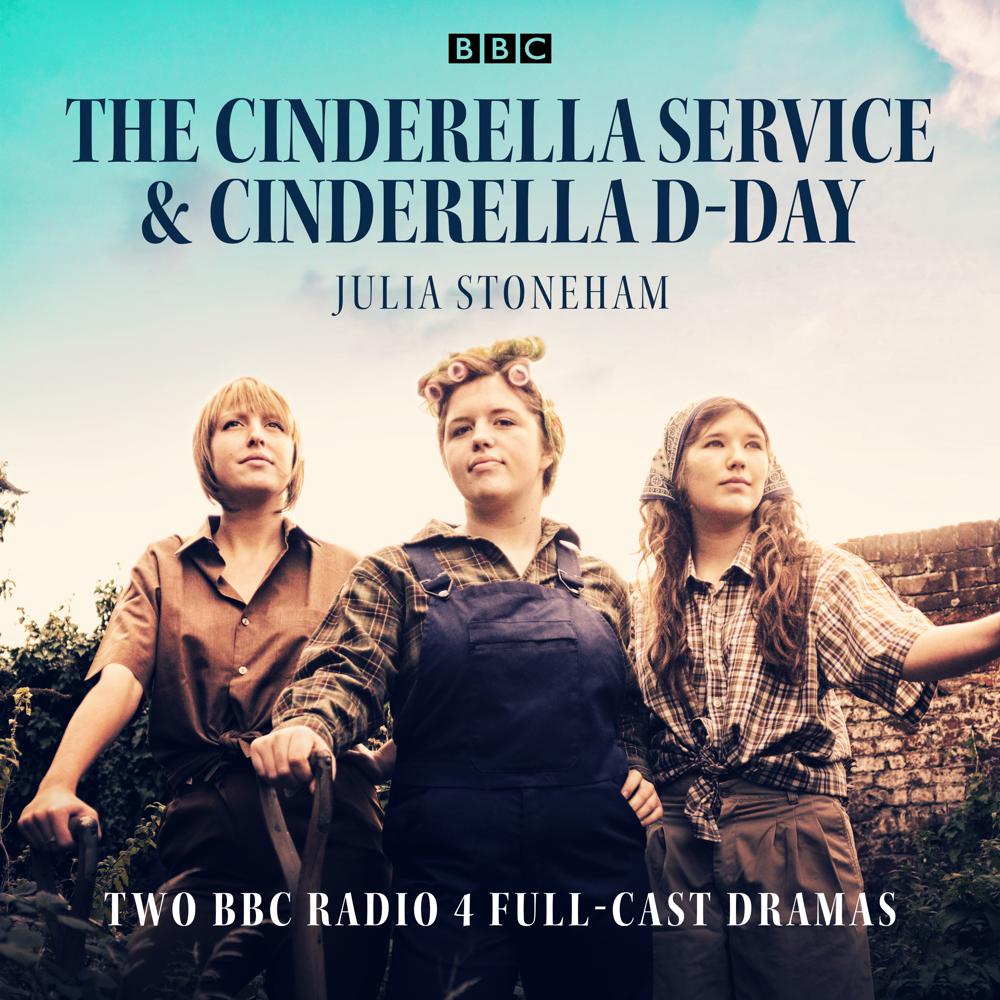 Based in Devon in the 1940s, these two dramas follow the lives and loves of a group of young women, all from different backgrounds, but all determined to do their bit for King and country in the Land Army. Billeted in a hastily-converted farmhouse, they face cramped conditions and gruelling work - but there's always dances at the village hop and the chance of romance with a GI...

The Cinderella Service
It's 1943, and Alice Todd has just separated from her husband. With a ten-year-old son to care for, she accepts the position of Warden at a hostel for Land Girls: but is she up to the job? Looking after ten lively, independent women is hard, and when Alice's competence is questioned, she doubts her ability to cope. Will the loyalty and friendship of her girls persuade her to stick it out?

Cinderella D-Day
1944. Alice is still busy running the Women's Land Army hostel, as well as taking tentative steps in her new career and a fledgling relationship. But the girls in her care are finding that life in wartime does not run smoothly. As the hostilities rumble on, there is happiness and heartbreak in store, and the hostel residents face danger and some stark personal choices...


Directed by Tracey Neale
Theme tune: 'This Time the Dream's On Me' by Harold Arlen and Johnny Mercer, lyrics © Warner Chappell Music, Inc