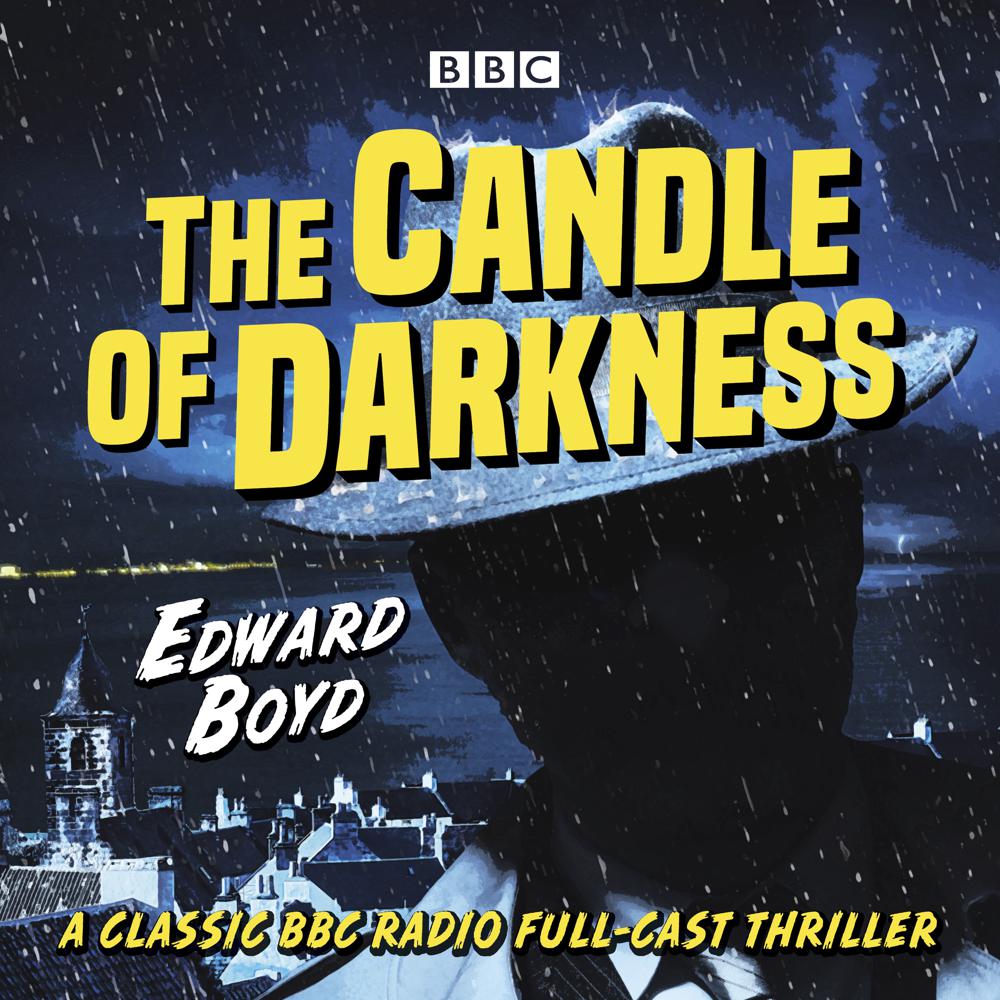 Korean War veteran and hip Londoner Steve Gardiner arrives in a small Scottish seaside resort, looking for his old friend Jimmy Morton. But he's picked the wrong time for a reunion. The sleepy town is being terrorised by a homicidal maniac dubbed 'the Kind Man', and panic stalks the streets.

Stepping off the train after dark, Steve is almost lynched by a terrified crowd, and at the gloomy Morton house he finds Jimmy and his father Wilfred behaving strangely. Then, waking in the night, he hears a voice whispering verses in his ear...

Jimmy's heard the voice too. He claims it belongs to a dead man: Francis Lennox. A local poet and his close friend, they were in the same prison camp in Korea - but only Jimmy made it home. But what really happened there, and could it be linked to the killings?

Can the Kind Man be caught before he strikes again?

First broadcast in 1954, this Chandleresque mystery was written by Edward Boyd, whose radio credits include Castles in Spain and The Same River Twice. Singer Teddy Johnsonstars as Steve Gardiner, with Jimmy Logan as Jimmy Morton.