Keeping the Wolf Out
Philip Palmer 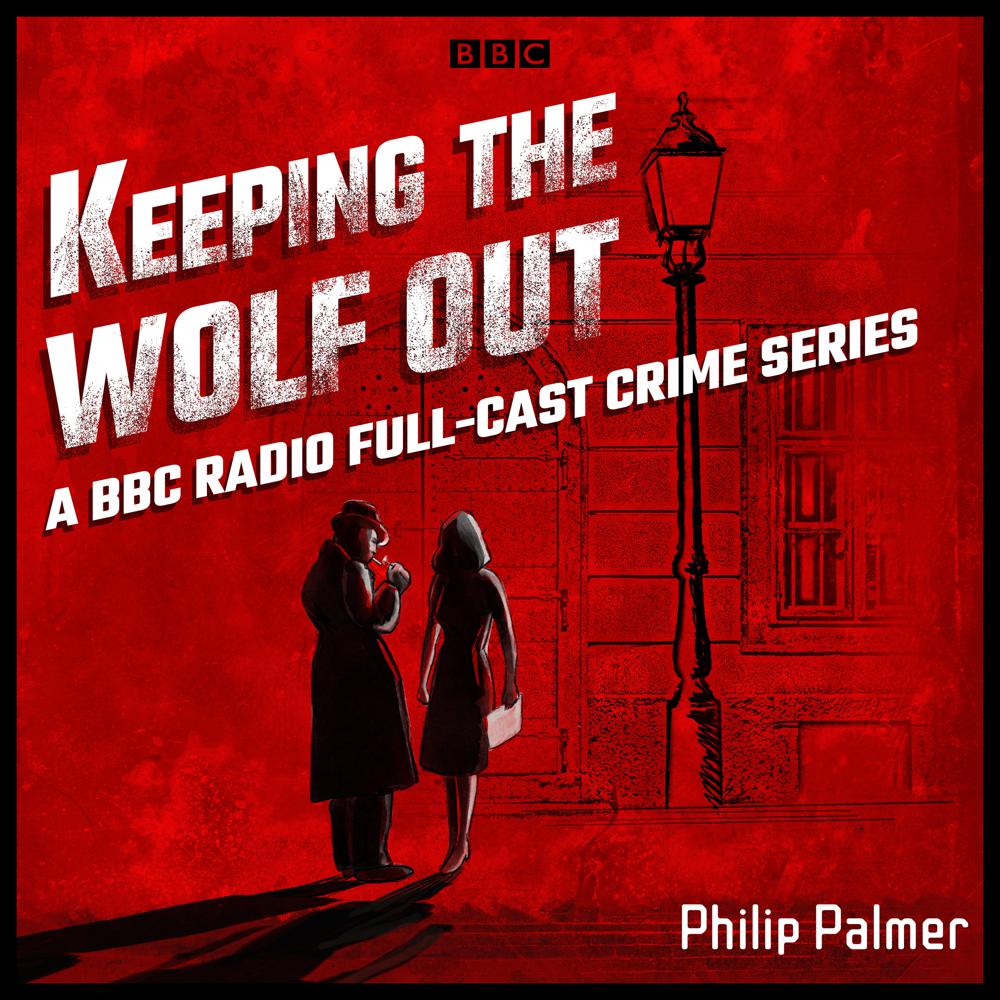 A gritty thriller set behind the Iron Curtain in 1960s Hungary

Budapest, 1964. Special Investigator Bertalan Lázár and his wife, spymaster Franciska Lázár, face formidable challenges as they try to navigate a path through the dangerous underworld of Cold War-era Hungary. Catching the criminals is difficult enough, but there are other more threatening battles raging in higher places.

In these eight episodes, Bertalan prepares to fight a turf war as he tries to find a child killer, investigates a seemingly straightforward case of GBH that leads him to a rogue cop, and enters the uncharted territory of Budapest's underground drugs scene after a rock musician is found dead.

His life is further complicated by the return of his old nemesis, Tibor Farkas, and soon both he and Franciska find themselves in the firing line as the corrupt cop turns his sights on them...

Written by Philip Palmer, this gripping, atmospheric drama expertly conjures up the tense, paranoid world of Communist Hungary, where dissidence was dangerous, the truth was hard to find and pursuing justice could get you killed. Leo Bill stars as Bertalan and Clare Corbett as Franciska, with Andy Linden as Tibor Farkas.

Produced and directed by Toby Swift and Sasha Yevtushenko