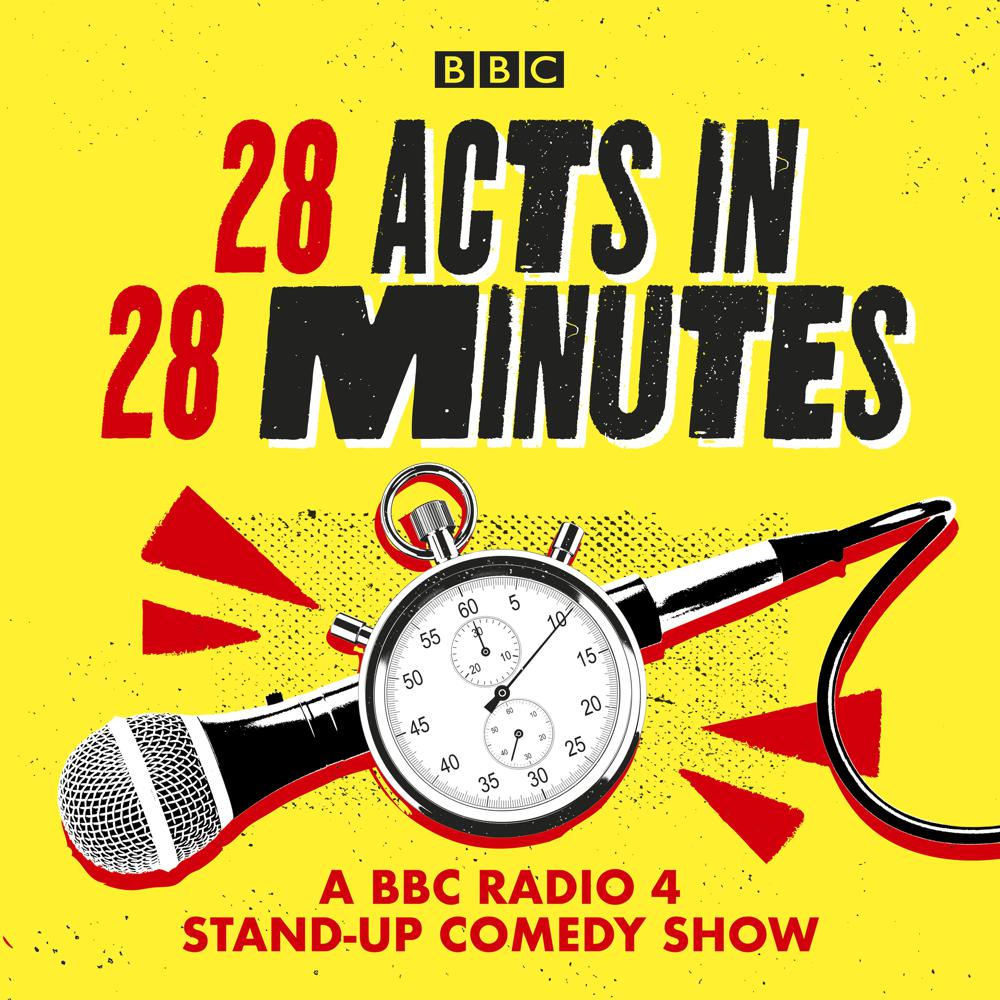 Featuring a mix of award-winning comedians and newcomers to the scene, there's something for everyone, from stand-up to sketches, satire, songs and poems - with a few surprises thrown in. And if you don't like any of the acts, well... another will be along in about 55 seconds.

Presiding over this comedy maelstrom is John Humphrys (the fierce one from the Today programme), who sits at the side of the stage with a stopwatch, ready to cut the microphone when the time is up.

So hurry up and get ready for the fastest show on air, delivered with a frenetic urgency that makes for a truly unique experience.