Albert and Me: The Complete Series 1 & 2
Jim Eldridge 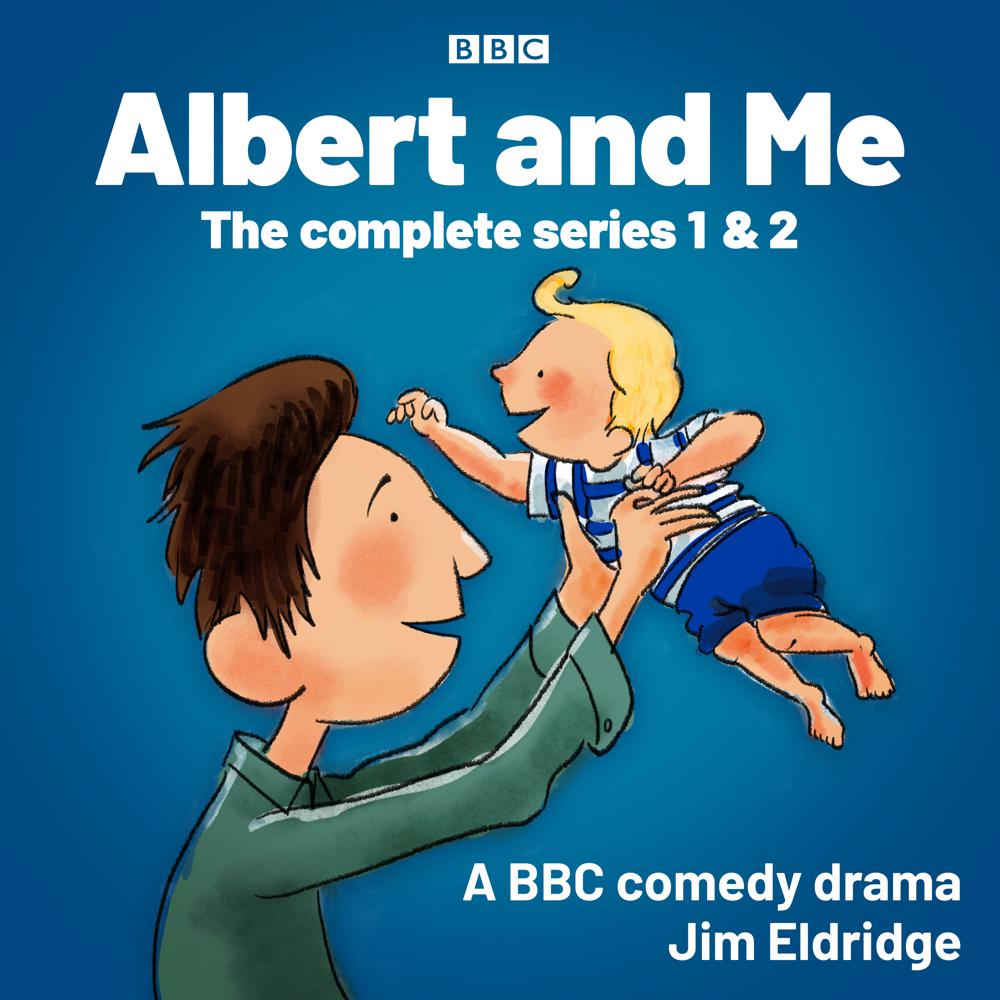 Bryan Archer's girlfriend has run off with the electrician, leaving him to raise their 18-month-old son, Albert, alone. Fortunately, Bryan's mum Pat is around to help out, but he still needs to get a job and earn enough money to pay the rent. Can he find an employer who'll let him bring Albert along?

These seventeen episodes follow Bryan's mishaps and adventures juggling work and childcare, as he tries out as a cosmetic salesman, takes a driving job - but gets caught up in crime, and finds employment as a temporary filing clerk, where he has a bit of bother with a missing file. On holiday with Albert in Frimlington, he finds his fellow holidaymakers aren't too welcoming, and a family Christmas turns farcical when he realises he's managed to get himself double-booked for the festivities. And there are challenges in store as he tries to get a loan to buy a house, attempts to save his sister's marriage, and gets a scare when his little boy is taken into hospital for tests...