Ideas That Make Us
Bettany Hughes 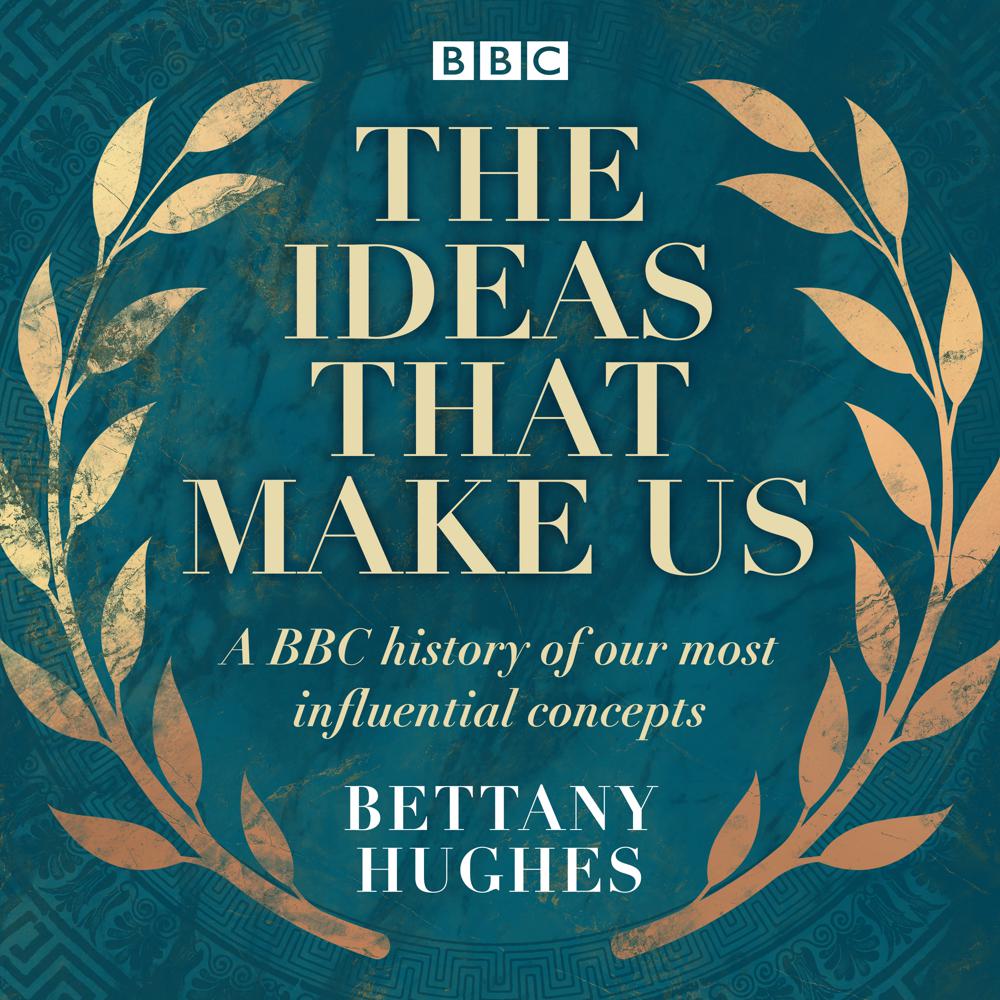 In this compelling 'archaeology of philosophy', award-winning historian Bettany Hughes takes 25 single-word ideas from Ancient Greek culture and traces their development. Travelling backwards and forwards through time, she investigates how they first emerged and have evolved throughout history - and how those changes have shaped us.

In each programme, she discusses her chosenconcept with special guests from the humanities and sciences, discovers where these big philosophical ideas were born, and visits the street markets, churches, offices and homes where they continue to morph and influence our daily lives. We consider changing ideas of comedy by listening to a rat laughing and by giggling at schoolboy jokes from Ancient Mesopotamia; explores peace through images of war-torn Syria; investigates agony from conflict on the sports field to the battles of the heart; contemplate fame and how our attitude to celebrity has changed from Achilles to YouTube; and visits a Buddhist temple, the Palace of Westminster and the UK's largest food bank to find out why humans are hard-wired to hope.

Series 1 finds her looking at Ideas, Fame and Love, asking who came up with the idea of an idea? How has our attitude to celebrity changed over time? And what does love look like on a brain scan? She also delves into the perception of Agony, from sporting conflict to broken hearts, and investigates Justice, from Babylon to the Old Bailey.

In Series 2, she examines changing ideas of Liberty and analyses Comedy with the help of a laughing rat and some Ancient Mesopotamian jokes. Plus, she shows poet Ben Okri some Hospitality, goes to a women's football game and a synagogue in a quest to understand Wisdom and explores Peace through images of war-torn Syria and a talk with a dying man.

Series 3 sees Bettany probing her Psyche on Sigmund Freud's couch, finding Charisma at the Acropolis and in a bestselling novel, and inquiring into Irony in a club where it's banned. Pursuing Nemesis, she talks to experts on counter-terrorism and climate change, and she's aided on her hunt for Virtue by a former Greek Finance Minister and an aid worker back from Sierra Leone.

In Series 4, she takes her street philosophy to an ancient palace, a political think-tank and a prison kitchen as she considers Character. She ponders the changing idea of Harmony in mythology and on the battlefield, researches Narcissism in Victorian society - and at a hairdresser's, gets to grips with Technology at an electrical shop and in the future, and studies Hubris on a building site and aboard an Elizabethan sailing ship.

Finally, in Series 5, Bettany asks some big questions about Hope, Memory, Gaia, Chaos and Time. Are we hard-wired to believe things can get better - and why does our past hold the key to our future? Do we still believe in Mother Earth, and what role does disruption play in our lives? And who owns time, what does it mean, and how can we best make use of it?