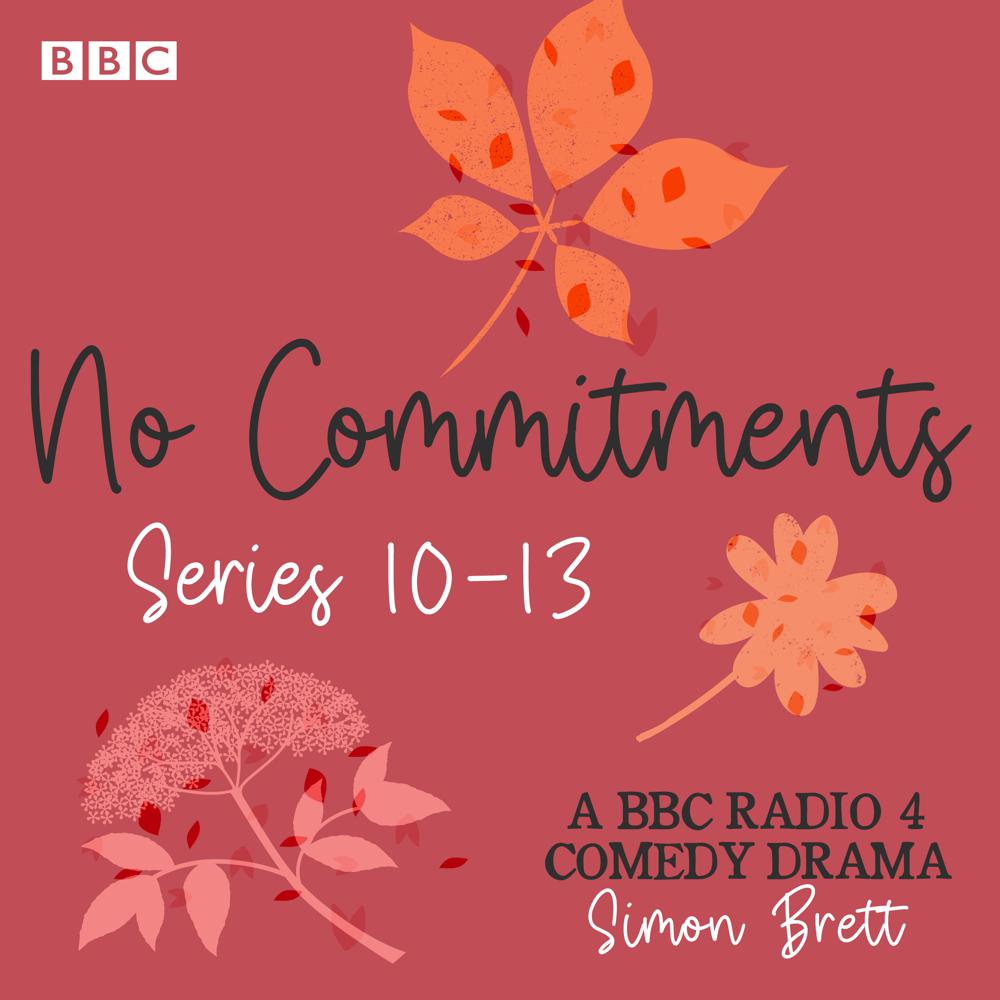 In these final four series, Anna is trying to remain calm and centred in the midst of the familial chaos that surrounds her. Her sisters Victoria and Charlotte are more combative than ever, and when a row blows up between them, Anna is stuck in the middle.

Having graduated from university, her niece Emily is preparing for marriage and motherhood. But her wedding plans cause ructions, as Victoria and Charlotte make her celebrations all about them. The baby's birth sends Victoria into competitive granny mode - while Anna receives a heart-warming surprise.

Having dallied with a string of lovers, Charlotte finally gets engaged - but there are more twists to come in her complicated love life. Her professional life is in turmoil too: with daughter Gisele starring in a TV series, will Charlotte keep chasing her own big break as an actress, or try and make it as a model instead?

As the sisters look forward to new beginnings, one thing is certain - they'll always have each other...

Scripted by Simon Brett, this hugely popular comedy stars Rosemary Leach as Anna, with Angela Thorne as Victoria, Celia Imrie and Felicity Montagu as Charlotte and Lisa Coleman as Emily.