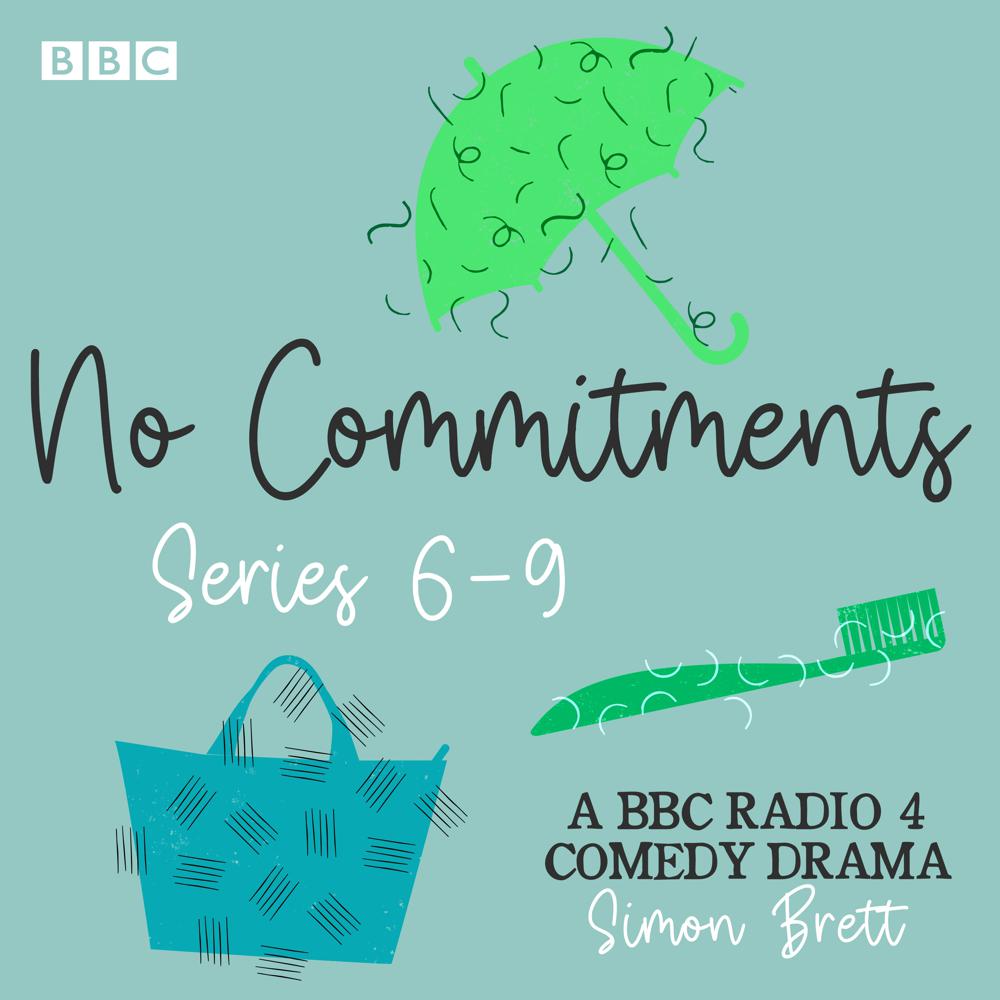 Sisters Anna, Victoria and Charlotte are back for four more series, in which relationships are forged, hearts are broken and family ties are strained - but not severed.

Older sister Anna continues to live her life on her own terms, despite her sisters' insistence on being there for her. But when she suffers a couple of knocks to her confidence and needs a shoulder to cry on, they are too self-absorbed to be any use. Fortunately, niece Emily provides moral support, and Anna reciprocates with some down-to-earth advice about Emily's love life.

With their daughter away at university, Emily's parents find themselves reassessing their marriage. Roger is tempted to stray, while Victoria become even more insecure - and a death in the family sends shock waves rippling in unexpected directions.

Meanwhile, Charlotte's star rises and falls, as she makes her soap opera debut and finally acquires celebrity status, only to have her bubble cruelly burst. With her acting career seemingly on the decline, she embarks on a quest to find herself - and makes some surprising discoveries...

Written by Simon Brett, this much-loved sitcom stars Rosemary Leach as Anna, with Angela Thorne as Victoria, Celia Imrie and Felicity Montagu as Charlotte, Lisa Coleman as Emily and Bill Nighy as Roger.