History of the World in 100 Objects
Neil MacGregor 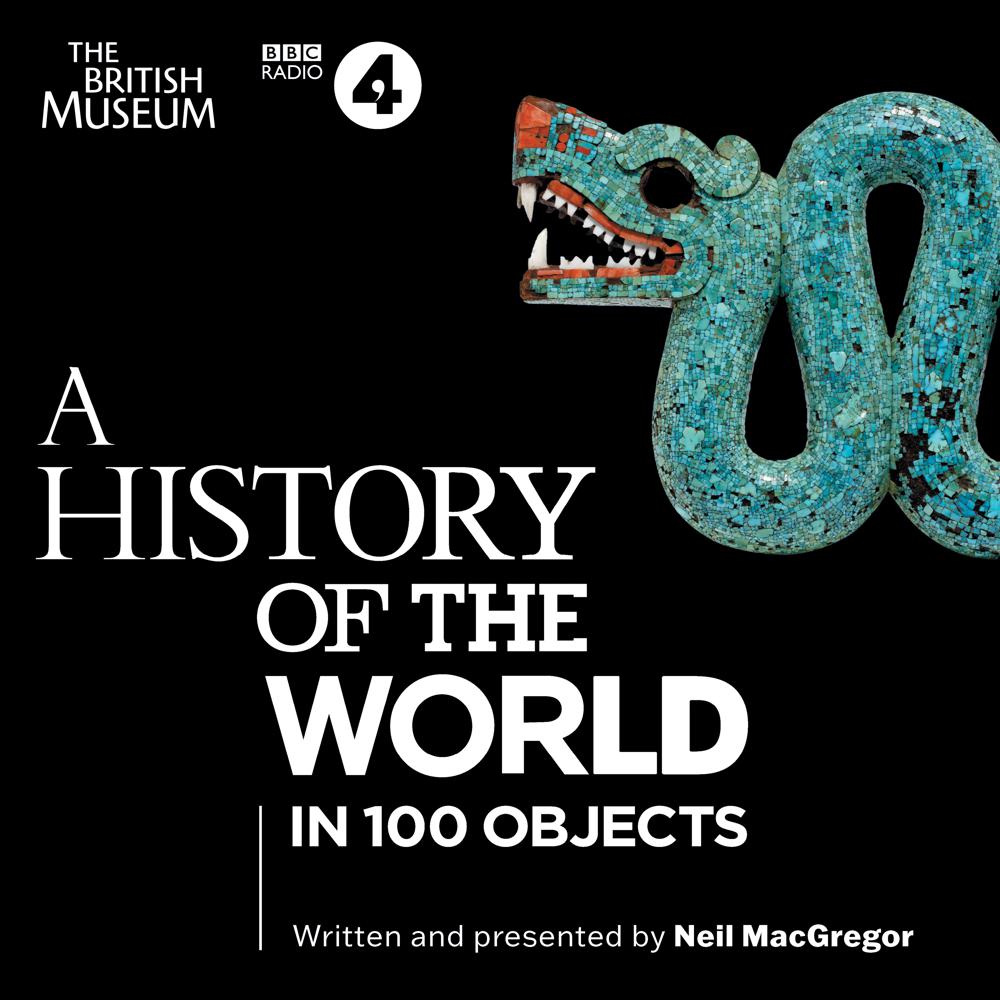 In 2010, the BBC and the British Museum embarked on an ambitious project: to tell the story of two million years of human history using one hundred objects selected from the Museum's vast and renowned collection.

Presented by the British Museum's then Director Neil MacGregor, each episode focuses on a single object - from a Stone Age tool to a solar-powered lamp - and explains its significance in human history. A stone pillar tells us about a great Indian emperor preaching tolerance to his people; Spanish pieces of eight tell us about the beginning of a global currency; and an early Victorian tea-set speaks to us about the impact of empire. Music, interviews with specialists and quotations from written texts enrich the listener's experience.

Objects from a similar period of history are grouped together to explore a common theme and make connections across the world. Seen in this way, history is a kaleidoscope: shifting, interlinked, constantly surprising and shaping our world in ways that most of us have never imagined. This download also includes an illustrated booklet with additional background information and photographs.