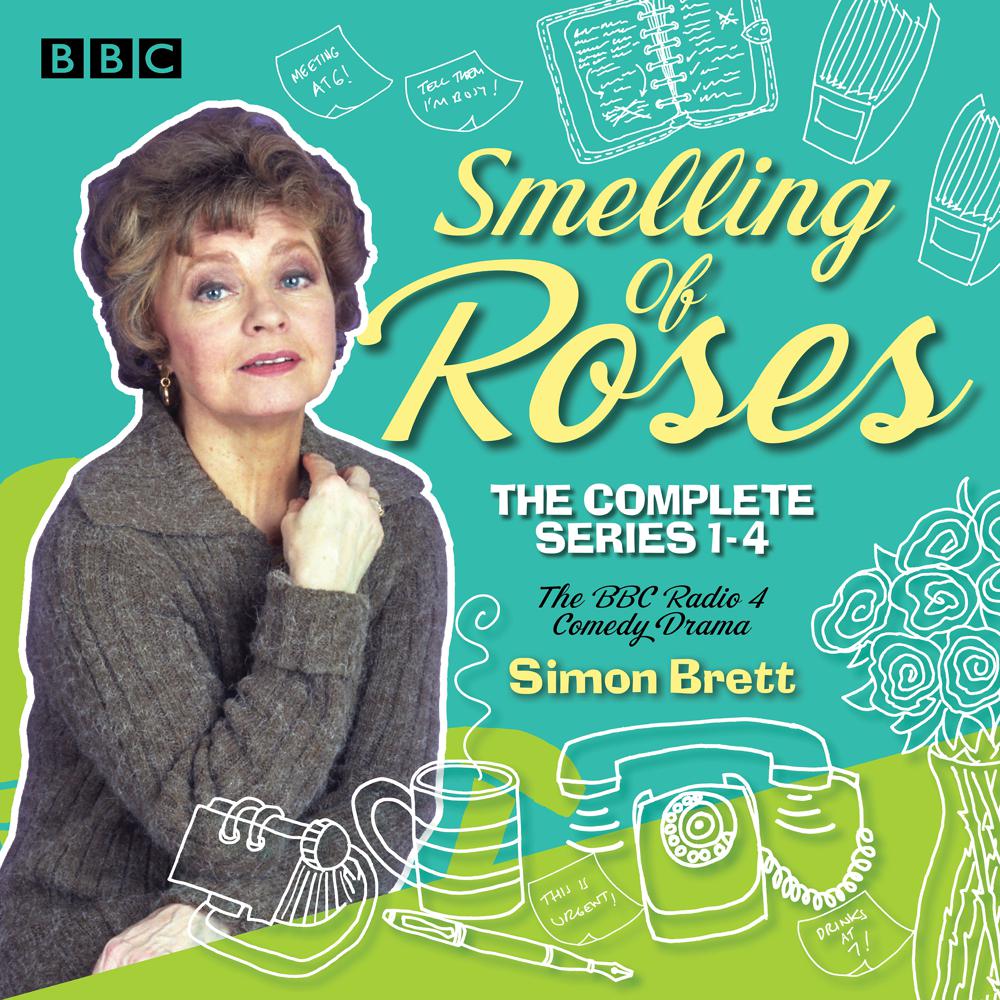 Events manager Rosie Burns is used to coping with the unexpected, at work and at home. When her daughter Kate accidentally became a teenage mum, Rosie stepped in, raising her granddaughter Jo so that Kate could pursue her career in international banking. Now Jo works in the family firm alongside accountant Bob (who's nursing an unrequited love for Rosie) and Tess (whose love life never ceases to amaze). Things are ticking along nicely, until Rosie gets a phone call out of the blue - after fifteen years working abroad, Kate's lost her job and is coming home...

In these four series, Rosie's life is shaken up as her dysfunctional family and recalcitrant clients cause problems on both the personal and the professional front. Confusion reigns when the company tackles a fundraiser for the Afghans, organising a town twinning causes complications, and, attempting to organise a literary prize, Rosie finds that not everything goes by the book... Meanwhile, Kate's angling for a position at a major finance company, Jo's got man trouble - and there's a potential romantic interest on the cards for Rosie.

Created by award-winning author Simon Brett, whose sitcom credits include After Henry and No Commitments, this hilarious cross-generational comedy stars Prunella Scales as Rosie, with Arabella Weir as Kate, Rebecca Callard as Jo, Duncan Preston as Bob and Annette Badland as Tess.