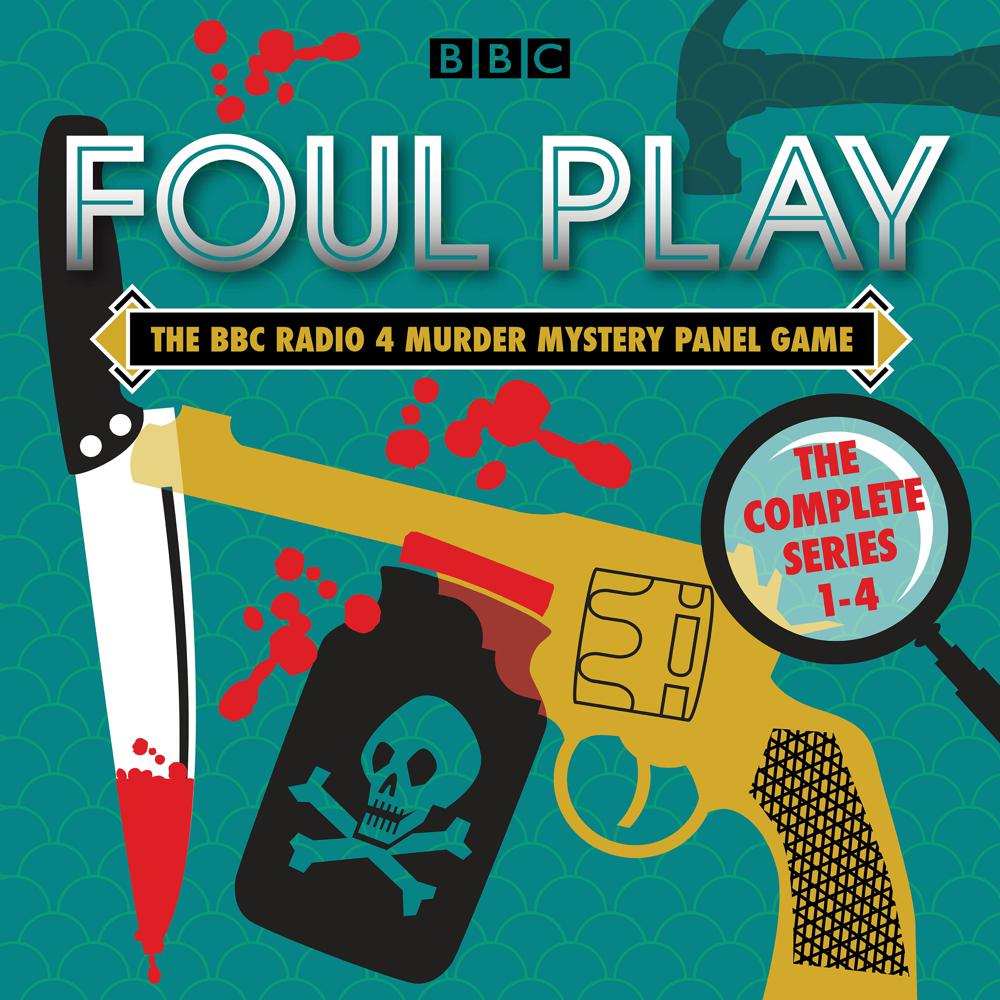 Chaired by Simon Brett (author of the hugely popular 'Charles Paris' series), this intriguing, interactive panel show challenges professional crime novelists to put their experience and expertise to the test as they try to unravel various mind-bending mysteries.

Each episode features a death and a denouement - with various red herrings and misdirections along the way. As the murder scenario is described and the clues laid out, our writer-detectives take turns cross-examining the suspects. After receiving the latest police updates, it's time to decide whodunit - but will the panellists pick the right perpetrator, or have they been cunningly led astray? We find out in the Foul Play 'Foul Playlet', in which the truth is revealed...

All the victims, suspects, witnesses and police officers are played by actors Lee Simpson and Maria McErlane (who part-improvise their roles based on the information they've been given), while the guest investigators include Val McDermid, Lindsey Davis, HRF Keating, PD James, Reginald Hill, Ruth Dudley Edwards, Frances Fyfield, John Harvey, Stella Duffy, Robert Barnard and Ian Rankin. Among the baffling cases they tackle are a dead Dowager Duchess, a 1930s murder at sea, a pantomime crime, a monastery mystery and an Elizabethan court killing.