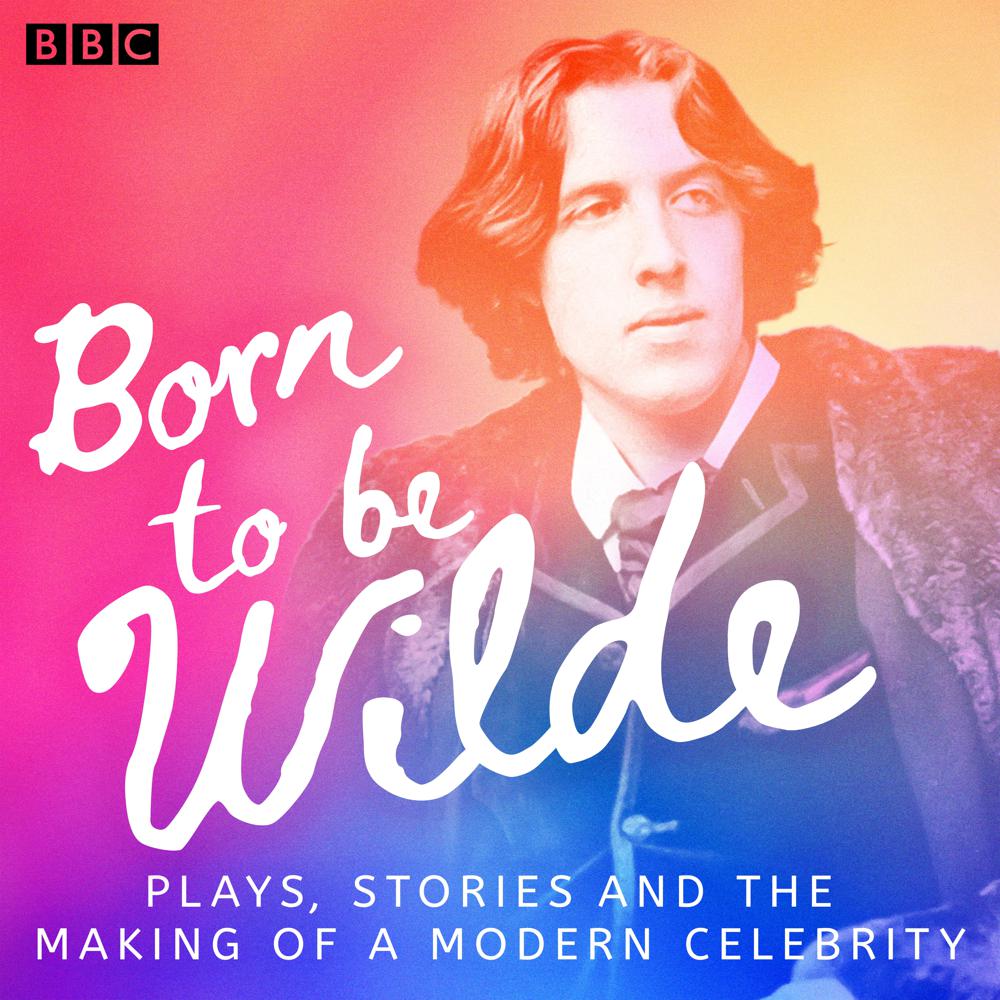 A BBC radio celebration of the works of Oscar Wilde, including energetic adaptations of his best-known plays, short stories, and original dramas about the man himself

Long before he'd produced any of his great works, Oscar Wilde was already famous for being famous. Armed only with some witty epigrams, a carefully crafted persona and his genius for self-promotion, he had conquered America and transformed himself from nobody to star.

This radio collection opens with four plays from Radio 4's Born to be Wilde season, offering a 21st Century perspective on the making of one of the first true celebrities. First up are two sparkling and surprising productions of his two most popular comedies, marking the peak of his theatrical career. The Importance of Being Earnest and An Ideal Husband feature stellar casts including Mathew Baynton, Jeany Spark, John Heffernan and Miranda Raison, with the latter also featuring music by Steppenwolf, Taylor Swift and Amy Winehouse.

Next, two plays by Marcy Kahan and Lavinia Murray explore aspects of Wilde's life. The Warhol Years charts his astonishing rise, as he embarks on his US tour determined to be famous for 15 minutes - and then some. Oscar and Constancy portrays a celebrity marriage in crisis, as Wilde's domestic and creative lives vie for supremacy. Both dramas star Max Bennett as the young Wilde, with Dervla Kirwan as his mother, Speranza.

Also included in this collection are nine of Wilde's classic short stories. The deliciously satirical 'Lord Arthur Savile's Crime' is dramatised with a full cast including Rupert Penry-Jones and Gillian Kearney. His humorous supernatural story 'The Canterville Ghost' is read by Alistair McGowan, and Joseph Ayre narrates two delightful stories with a twist: 'The Sphinx Without a Secret' and 'The Model Millionaire'. Wilde's dazzling fairytales - 'The Happy Prince', 'The Nightingale and the Rose', 'The Selfish Giant', 'The Remarkable Rocket' and 'The Birthday of the Infanta' - are read by Joseph Fiennes, Joseph Ayre, Sam Dale, John Moffatt and Paul McGann.


Track listing:
An Ideal Husband
The Importance of Being Earnest
The Warhol Years
Oscar and Constancy
Lord Arthur Savile's Crime
'The Canterville Ghost'
'The Sphinx Without a Secret'
'The Model Millionaire'
'The Happy Prince'
'The Nightingale and the Rose'
'The Selfish Giant'
'The Remarkable Rocket'
'The Birthday of the Infanta'