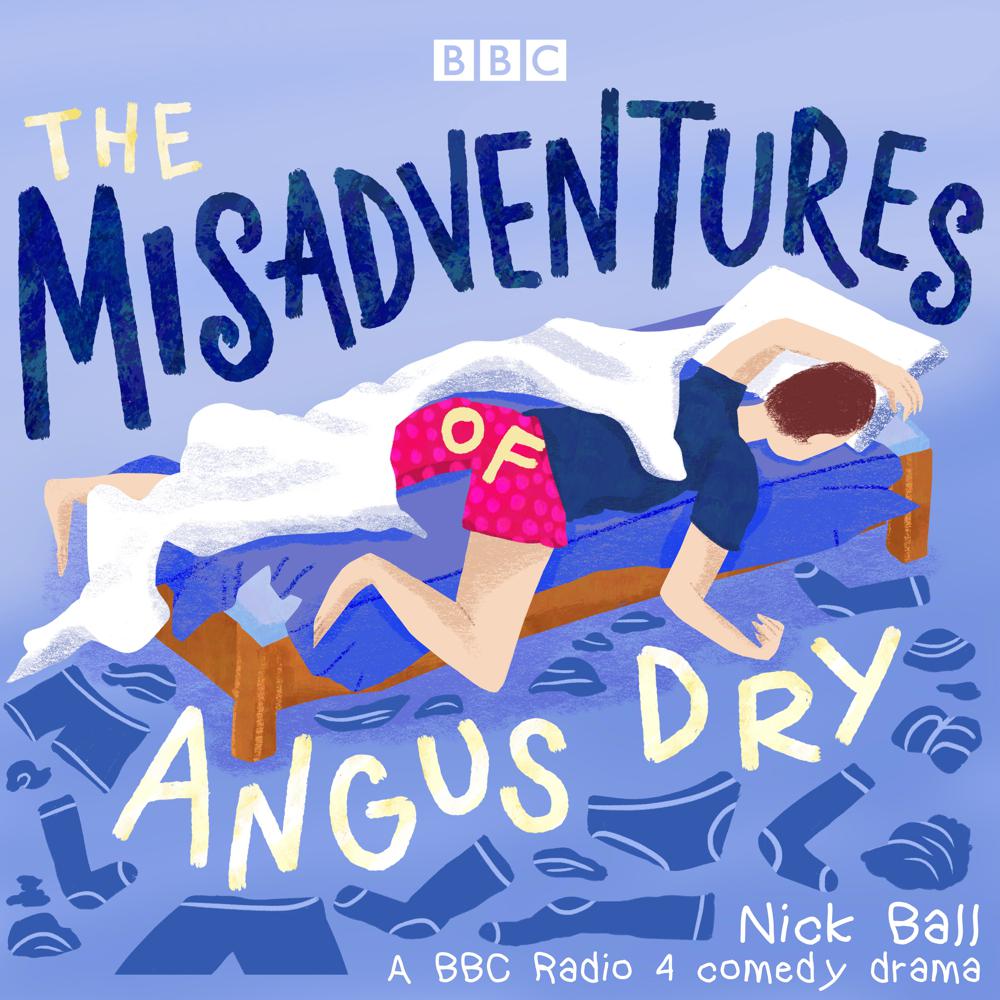 Angus Dry has no friends, no job and still lives at home with his mum. But he's quite happy to spend his time taking bubble baths, splashing his dole money on a motorised water laser and recapturing the joys of childhood. His busy mother has an international career as an arms dealer and a string of lovers. He feels terribly sorry for her.

In these eight episodes, unambitious Angus tries to reconnect with his old schoolfriends, agonises over the death of a bee, steps out of the confines of his sheltered life to go on a date, and writes a requiem to himself (well, he is a genius, you know). With his 30th birthday approaching, he is visited by the Ghost of Birthdays Yet to Come - what terrible end will the spirit reveal? And, feeling left out and ignored, Angus decides to take his problems to a psychiatrist - but has trouble making himself heard over the cricket commentary...