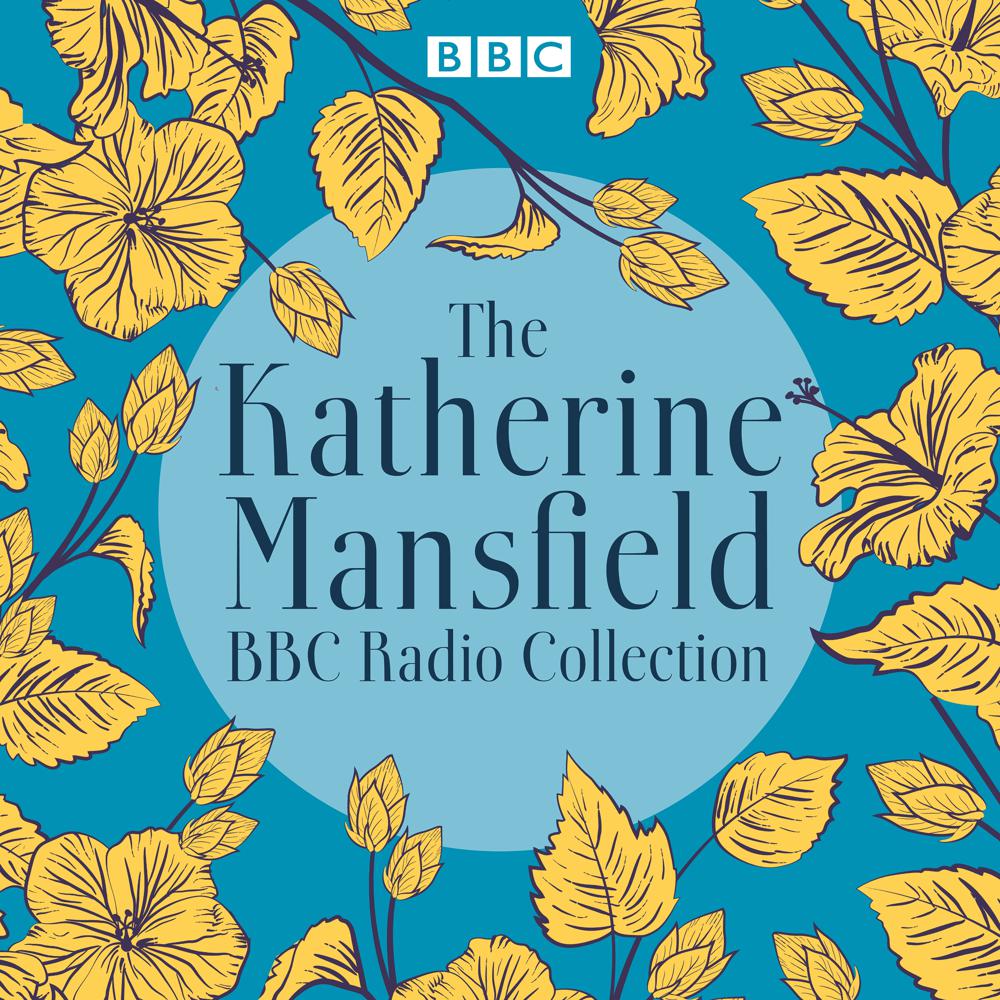 One of the great Modernist authors, Katherine Mansfield was a short story virtuoso, redefining the genre with her subtle, powerfully perceptive tales. A prolific writer, she penned over 60 stories and several poetry collections before her death from TB in 1923, aged only 34.

This outstanding collection opens with Radio 4's 2020 series And Other Stories: Katherine Mansfield. It comprises dramatisations of 'Marriage a la Mode', 'Something Childish But Very Natural', 'Bliss', 'Daughters of the Late Colonel', 'The Garden Party', 'Ma Parker' and 'Her First Ball', all starring Hattie Morahan, as well as readings of 'The Stranger', 'Miss Brill', 'A Cup of Tea', Poison' and 'The Doll's House', narrated by Hugh Bonneville, Barbara Flynn, Hattie Morahan and Blake Ritson.

Morven Christie reads Mansfield's newly-discovered early short story 'Little Episodes', and selected stories from her first collection In A German Pension - 'Germans at Meat and Frau Fischer', 'The Sister of the Baroness', 'The Modern Soul', 'The Advanced Lady' and 'Frau Brechenmacher Attends a Wedding' - are dramatised with a cast including Claire Skinner, Eleanor Bron and Emma Cunniffe.