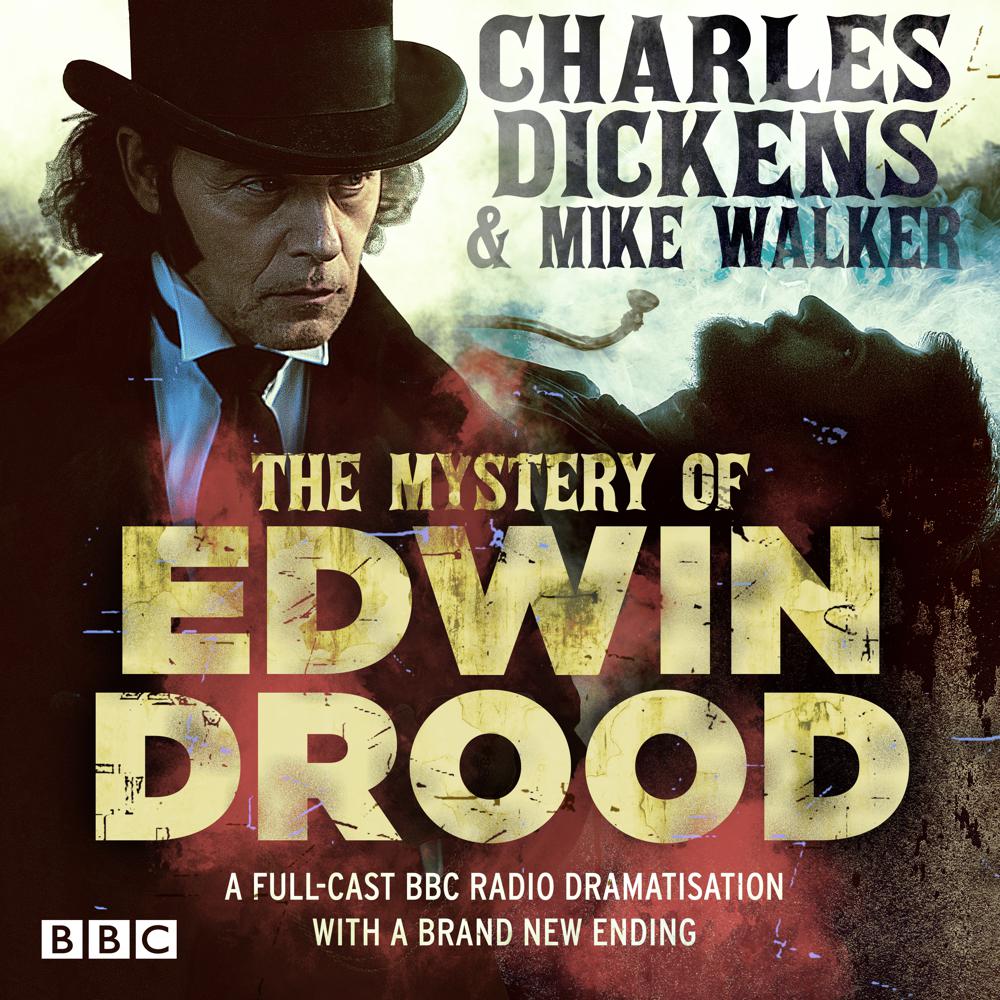 A thrilling radio re-imagining telling the story of Charles Dickens' last days, and providing a brand new conclusion to his famous unfinished novel

April, 1870. Bone-weary, sick, and struggling with a hidden guilt, Charles Dickens is grappling with what will be his final book - The Mystery of Edwin Drood. Two months later, he is dead, and the novel remains unfinished: only 6 of the 12 planned instalments had been completed.

Centring around the title character, whose sudden disappearance throws the town of Cloisterham into a panic, the story introduces us to a host of potential suspects who could have caused him harm. Edwin's fiancée, Rosa Bud, was having second thoughts about their engagement; his uncle, John Jasper, was known to be jealous of him; and orphan twins Neville and Helena Landless had both tangled with Edwin too. Rumours of murder abound, but his fate is left unanswered...

Set in a phantasmagorical, drug-fuelled landscape where nobody is who or what they claim to be, and motives are more tangled than the alleyways of the nightmare city where the action unfolds, this compelling mystery is one of the greatest puzzles of literature. In this new, fast-moving and impressionistic retelling, we track Dickens as he works on the novel in the weeks before his death, and follow his daughter Kate as she strives to solve the mystery of who killed Drood - and understand the demon that drove her father to fatal exhaustion.

Also included is a bonus documentary, The Mystery of the Mystery of Edwin Drood, in which Frances Fyfield uses her crime-writer's insights to try and find out what really happened to Dickens' eponymous hero.