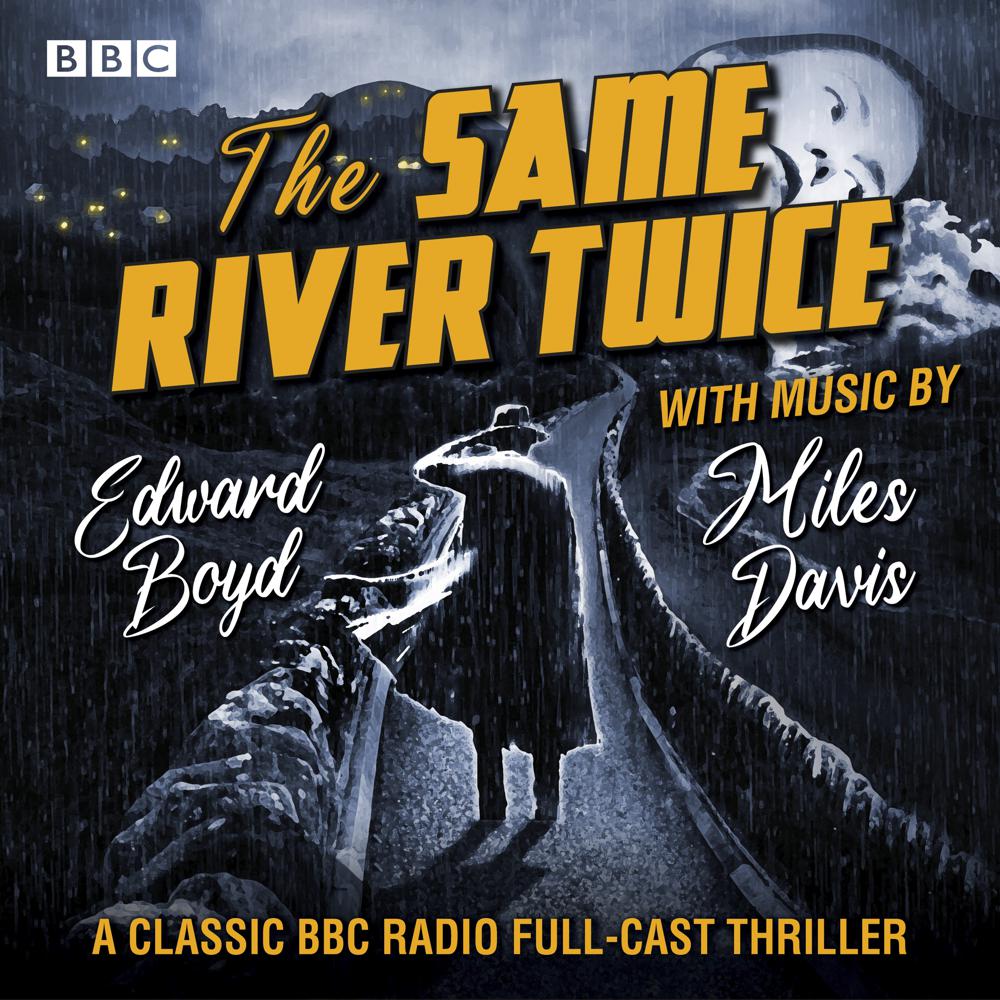 Gordon Jackson stars in this classic noir thriller, with the music of Miles Davis

A man named Johnny Maxen reluctantly walks through the Gare du Nord on his way back to a life he thought he'd left behind. Summoned by a letter from his sometime mother-in-law, Helen Duncan, he returns to Glasgow and the news that his estranged wife has been missing for three months.

As far as Johnny's concerned, his dealings with Julia ended five years ago. He's paid his dues and knows he should cut and run. But for Helen's sake, he agrees to find her - alive or dead.

Asking around, he gets some strange reactions to his enquiries. And when his search turns up the body of a girl, who has committed suicide in Julia's flat, he faces his own deadly threat. Then the police start to take an interest in the case. It seems that wherever Johnny goes, violence follows - and as the corpses pile up, suspicion swirls around him.

His attempts to clear his name lead him to a lochside cottage and a meeting with an old flame. Can Johnny find out the truth about Julia - and uncover the secret behind his daughter Sarah's death?

Created by Edward Boyd, whose credits include Castles in Spain and Z-Cars, this suspenseful crime drama was first broadcast on the Light Programme in 1966 before being adapted as a novel and BBC TV series under the title The Dark Number. It stars Gordon Jackson as Johnny Maxen, with Roddy McMillan as Inspector Wardlaw.