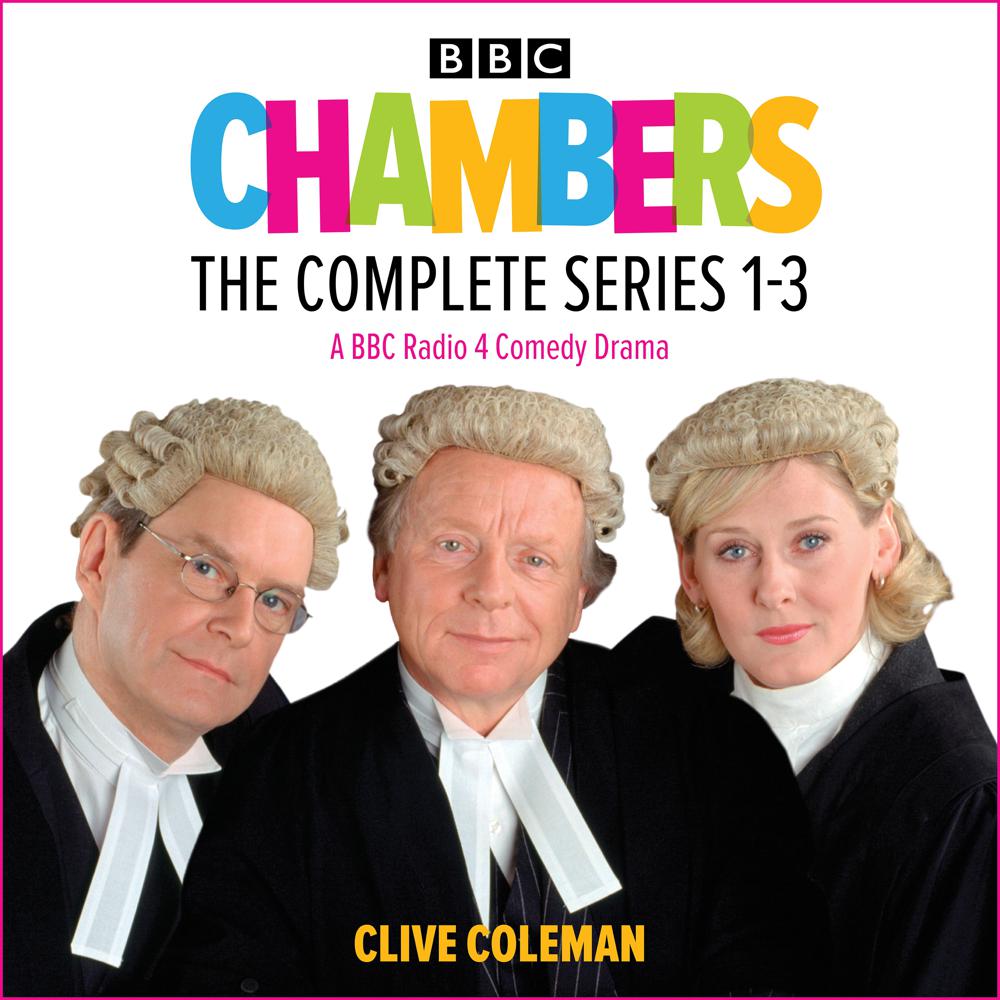 John Fuller-Carp, the Machiavellian head of chambers at Forecourt Buildings, is determined to become a QC and will perform almost any moral contortion to achieve his goal.

When left-wing Ruth Quirke, rumoured to be a High Court judge's daughter, applies to join his chambers, Fuller-Carp's imagination goes into overdrive and promotion seems inevitable. However, his attempts to project a 'New Labour' image cut no ice with Ruth, and the two are soon at each other's throats. Fortunately, his partner Hilary Tripping is much easier to manage (if somewhat ineffectual) and his clerk Vince, though deeply dodgy, is happy to put his criminal contacts and underworld cunning at Fuller-Carp's disposal.

In these three series, he ends up on the wrong side of the law, is embarrassed over animal rights, tries to join the Masons and gets embroiled in a bet with a rival barrister. Meanwhile, Ruth gets a job as a 'Legal Eagle' on breakfast telly, decides to adopt a baby and fakes a family for a client while Fuller-Carp fiddles the books. And when a legal firm invites John, Ruth and Hilary on a team-building outward-bound weekend, disaster ensues...