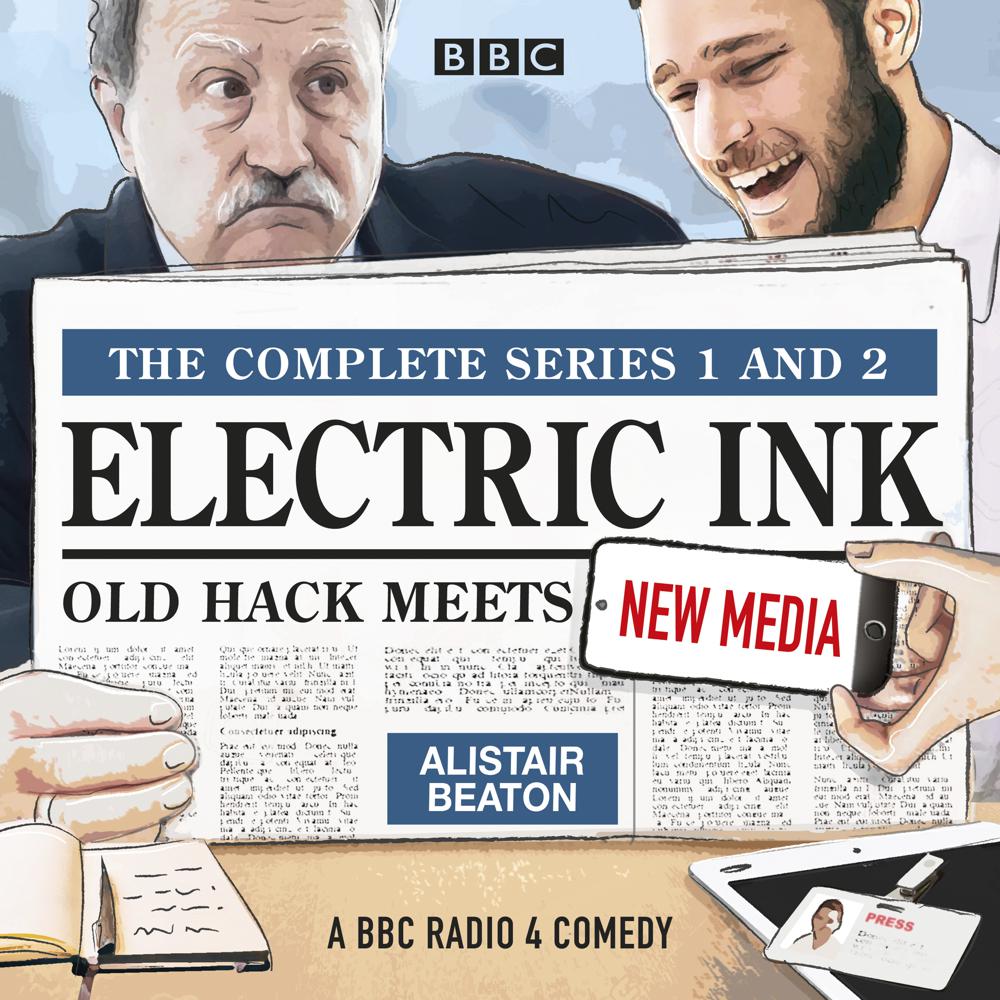 'The writing is tight, the characters astutely observed and the situation comedy inclusive'
Radio Times

Maddox is an old-school journalist struggling to keep up with new technology. He fears the art of finding stories is being forgotten, and is not about to let that happen. His online editor Freddy, however, will happily regurgitate a press release and call it a story. But they have a grudging respect for each other, as Freddy helps Maddox stay afloat in the world of Twitter, Facebook and podcasting and Maddox shows Freddy how to land a real scoop.

Both are at the mercy of pragmatic editor Oliver, who simply wants to keep his job, and news editor Carol, who believes the public want more pieces on Big Mac-eating orang-utans and fewer of Max's moral diatribes. And only Masha, the Russian head of online communities, knows Freddy's secret: he's not a hyper-cool kid from the street, but a posh boy from Eton...

As the team attempt to cover major news stories while grappling with the demands of working in a multi-platform environment, can they stop circulation figures plummeting, keep their jobs and still retain their journalistic integrity?