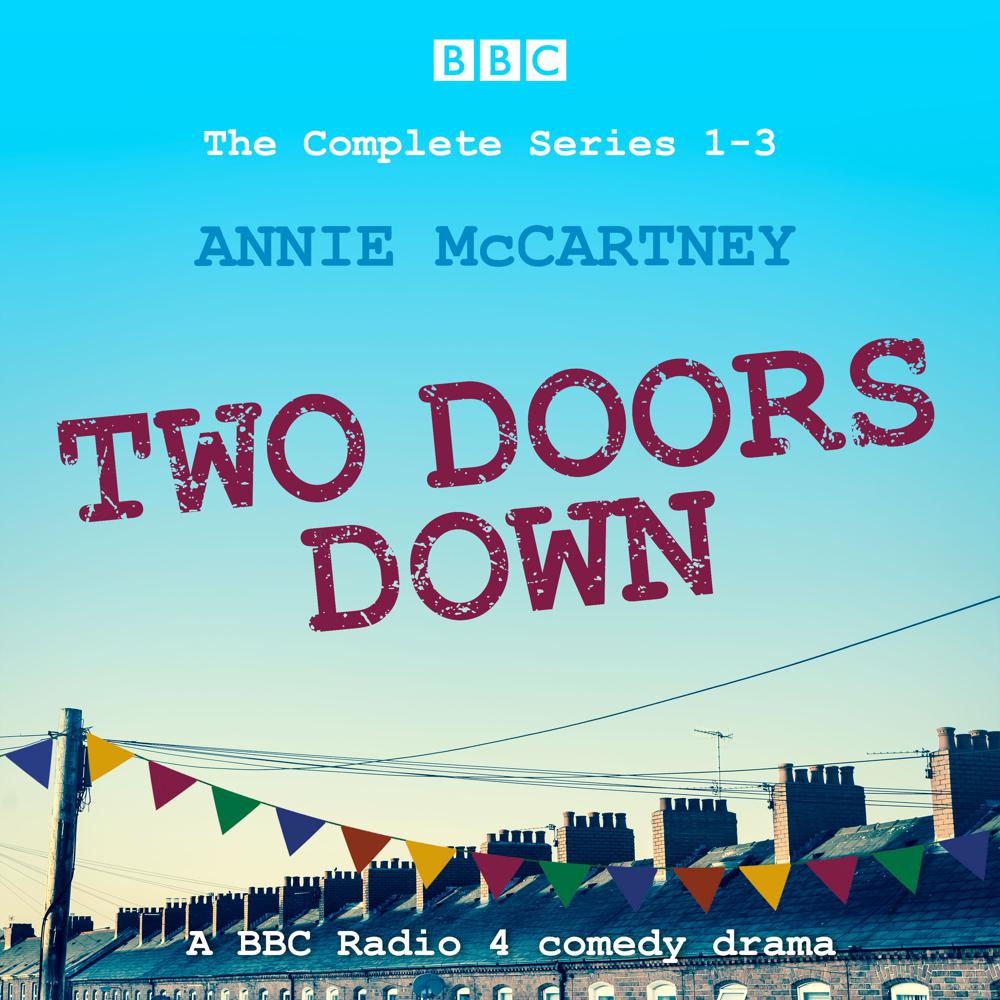 All three series of the BBC radio sitcom about the people of Marlborough Road, Belfast

The bohemian inhabitants of Marlborough Road lead lives of barely-contained chaos, full of demands, distractions and domestic dramas. Fortunately, they have one person they can count on when things go wrong - Sally, their cleaning lady-cum-therapist.

When highly-strung Clare at Number 25 gets in a flap over a dinner guest, or needs a babysitter for her free-range children, Sally steps in. Saffron, the multi-tasking New Age mum at Number 27, would be lost without Sally, and two doors down at Number 29, Miss Edith Black relies on Sally's help when it comes to sorting out authentic Victorian railings for her lodging house (and dealing with her eccentric lodgers, Ulster-Scots poet Victor McVitie and handsome opera star Fintan Fanning).

Reliable and unflappable, Sally is always there to keep everything in order in this Belfast street. But what will happen to the residents if she decides to leave them?

Written by bestselling novelist and playwright Annie McCartney, this sparkling comedy series stars Frances Tomelty and Stella McCusker as Sally, with guest stars including Gerry Anderson, Sean Rafferty and Eddie McIlwaine as themselves.