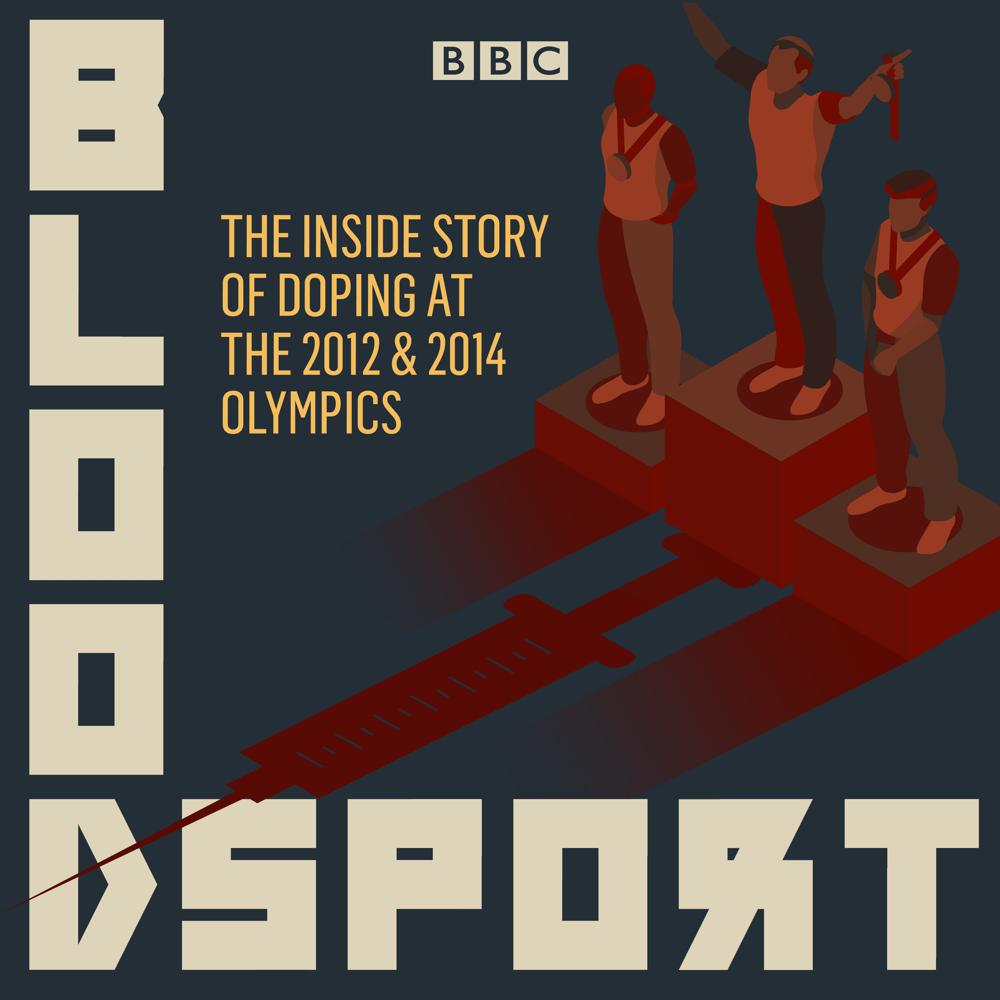 Bloodsport is the story of the systematic doping of the 2012 and 2014 Olympics by the Russian state, its subsequent unmasking and the ongoing fall out amidst the power play of nation against nation.

Journalist Matt Majendie brings listeners the whole story from 2012 to 2020, told by the people who were there. You'll hear from Paula Radcliffe and Sebastian Coe on London 2012, the expert German investigator who cracked the case wide open, and the athletes who doped. The programme also gained access to the elite Swiss lab racing to finish testing London 2012 samples, and spoke to the man who masterminded doping control at the London games.

You'll also hear first-hand testimony from people who blew the whistle inside Russia (at the risk of their own lives) and from seasoned journalists who watched open mouthed as the whole thing unfolded. And the programme delves into the ongoing arms race between doper and tester, to see how the science of testing plays out in the analysis of blood and urine samples.

The story isn't over. 2020 trials in French Courts found IAAF President Lamine Diack and several other defendants guilty of corruption, and there are ongoing allegations of flagrant Russian cheating (even as the Russian government denies all the evidence). Against all this is the soon to be pressing question of whether Russia will participate in the now postponed Tokyo Olympics. The credibility of the Olympic movement might hang on the decision. The clock is ticking.