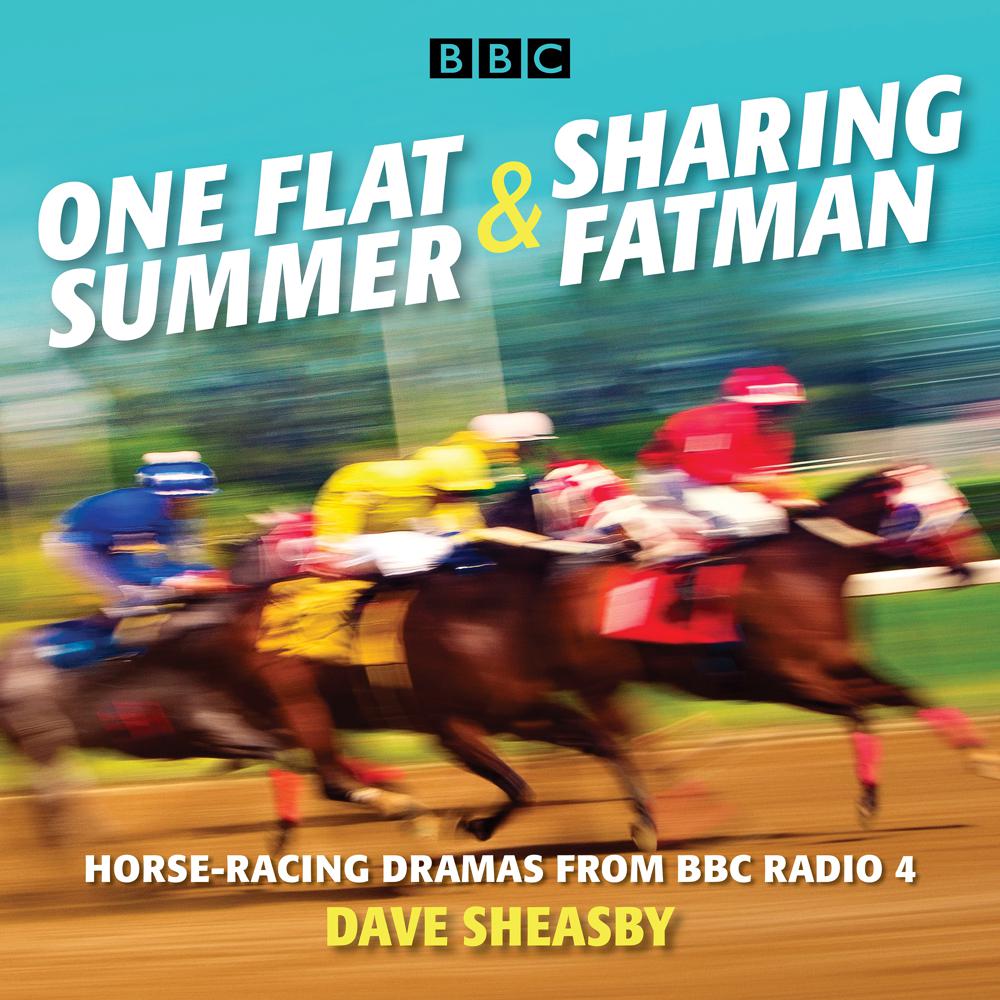 A BBC trio of horse-racing dramas

Scripted by Dave Sheasby (the co-writer of The Blackburn Files), these three cracking comedy dramas bring the world of horse-racing alive, from the agony and ecstasy of risking it all on a likely-looking thoroughbred to the thrill of having a share in a potential equine superstar...

In One Flat Summer, newly redundant clothing salesman Ken Warburton finds himself adrift and lured by the temptations of serious gambling after an old acquaintance offers him a promising partnership. Betting on the horses has always been Ken's hobby, but now it's a full-time job. The stakes are raised by a big win at Newmarket - but can his success last? And what of the cost at home? Gerard McDermott stars as Ken, with Gillian Bevan, Anthony Ofoegbu and Janet Maw.

Sequel Sharing Fatman sees Ken's wife Margaret taking the reins to find an absorbing new hobby that will steer Ken away from gambling and fill their retirement. Could owning a horse be the answer? Trainer Karen French warns them both about the downsides - but when they make a connection with Mr Fatman at the horse sales, the Warburtons throw caution to the wind... Starring Gerard McDermott as Ken and Gillian Bevan as Margaret, with Tony Rohr, Tracy-Ann Oberman, Rachel Atkins and Fine Time Fontayne.

Also included is standalone play Apple Blossom Afternoon, which won a Giles Cooper Award. Ted's down at the betting shop, just like every Saturday. But this one's a bit special: it's his 55th birthday. This particular anniversary isn't like any of the others, so he indulges in a dream accumulator bet - but will Apple Blossom oblige? Malcolm Hebden stars as Ted.