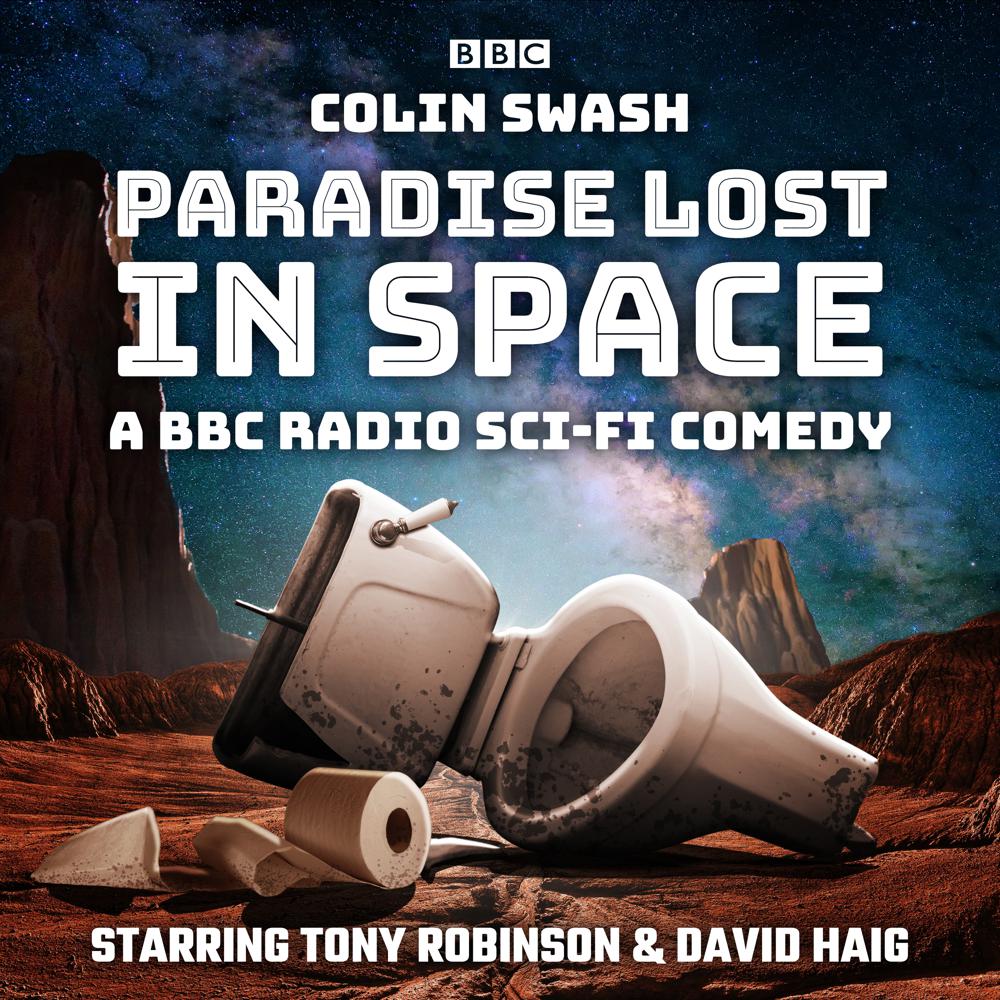 Norman is an idealistic, Beethoven-loving revolutionary. Max is a boring but cheerful timeshare salesman who won't stop talking. Fellow passengers on a flight to the Moon, they're thrown together to become reluctant companions after the lunar shuttle's toilet cubicle explodes, crash-landing them both on the desert sands of a distant alien planet.

They are rescued by the friendly Oblivions, who could not be more delighted to see them. Having spent six years learning English from a discarded volume of Noël Coward plays, they're keen to practise the lingo - and learn more about the many mysteries that have baffled them. How do you mix a Martini? How does one play tennis? And what on Earth is misery?

Norman and Max are about to answer all their questions - as well as introducing them to fire, contemplation and baked potatoes. But their well-intentioned attempts to share the secrets of racquet-based games and sophisticated cocktails soon backfire. Perhaps providing the Oblivions with the priceless gifts of human civilization wasn't such a good idea after all...

Written by Colin Swash, whose numerous TV credits include Have I Got News For You and Mock the Week, this sci-fi sitcom stars Tony Robinson as Max and David Haig as Norman. Among the co-stars are Geoffrey McGivern and Lorelei King (The Hitchhikers' Guide to the Galaxy), and guest stars include Alistair McGowan, Peter Serafinowicz and Ronni Ancona.