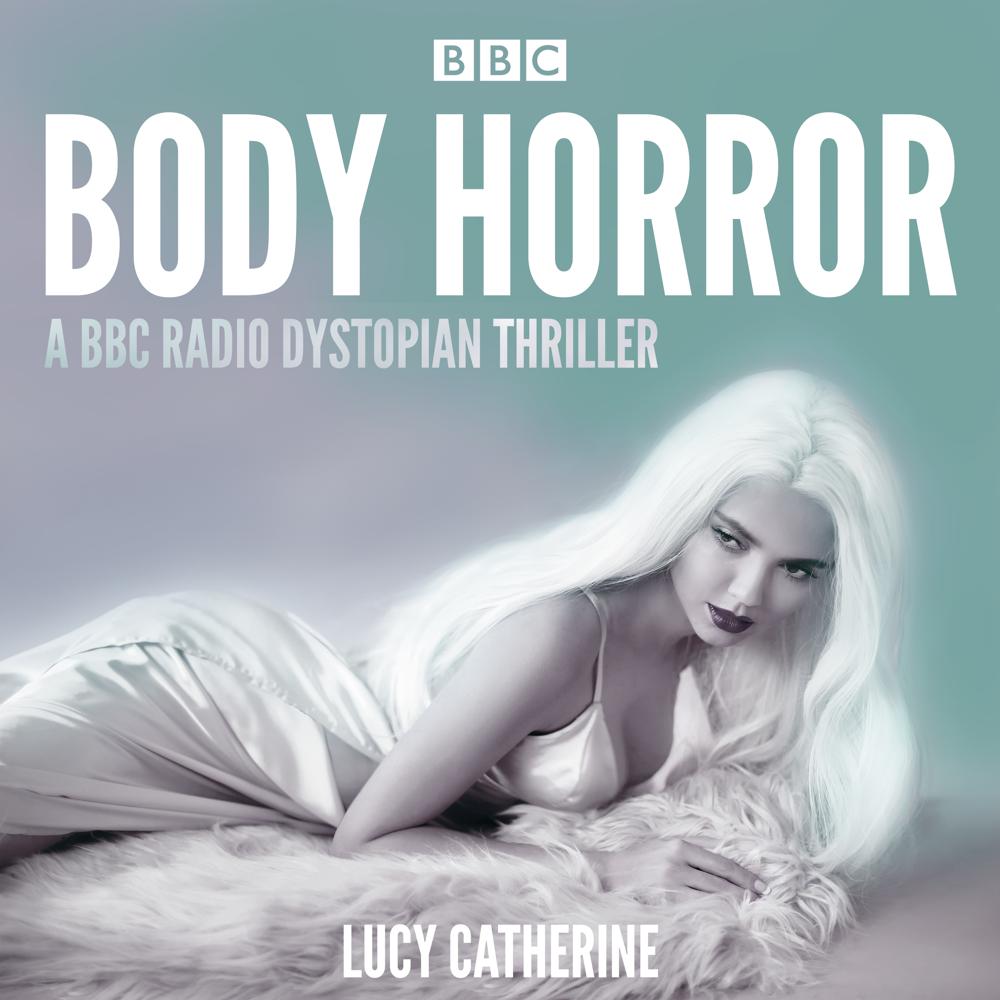 Full body transplants on sale here: the more you pay, the better the body. But can an expensive upgrade really fulfil the life-changing expectations of demoralised mortician Caroline McAleese?

Caroline is desperate to be promoted to the sales team - but she's overweight and over 40, and in a world where attractiveness is prioritised ahead of intelligence, her prospects are slim. Then she hits the jackpot in the Citizens' Lottery, and gets the chance to trade up to the perfect new body: one that's young, lithe and beautiful.

It's a dream come true for Caroline - until she starts to experience teething problems. Her behaviours begin to change, and she is haunted by violent dreams. She's not alone in her new body, and no longer in control. What shadows have been left by her body's former inhabitant? And whose voice is it she hears in her head?

Developed through the Wellcome Trust Experimental Stories scheme, this dark, futuristic series was written by award-winning dramatist Lucy Catherine, whose credits include Neil Gaiman's Norse Mythology, Gudrun and The Master and Margarita. It stars Jill Halfpenny as Caroline, with Shelley Conn, Samantha Dakin and Chetna Pandya.