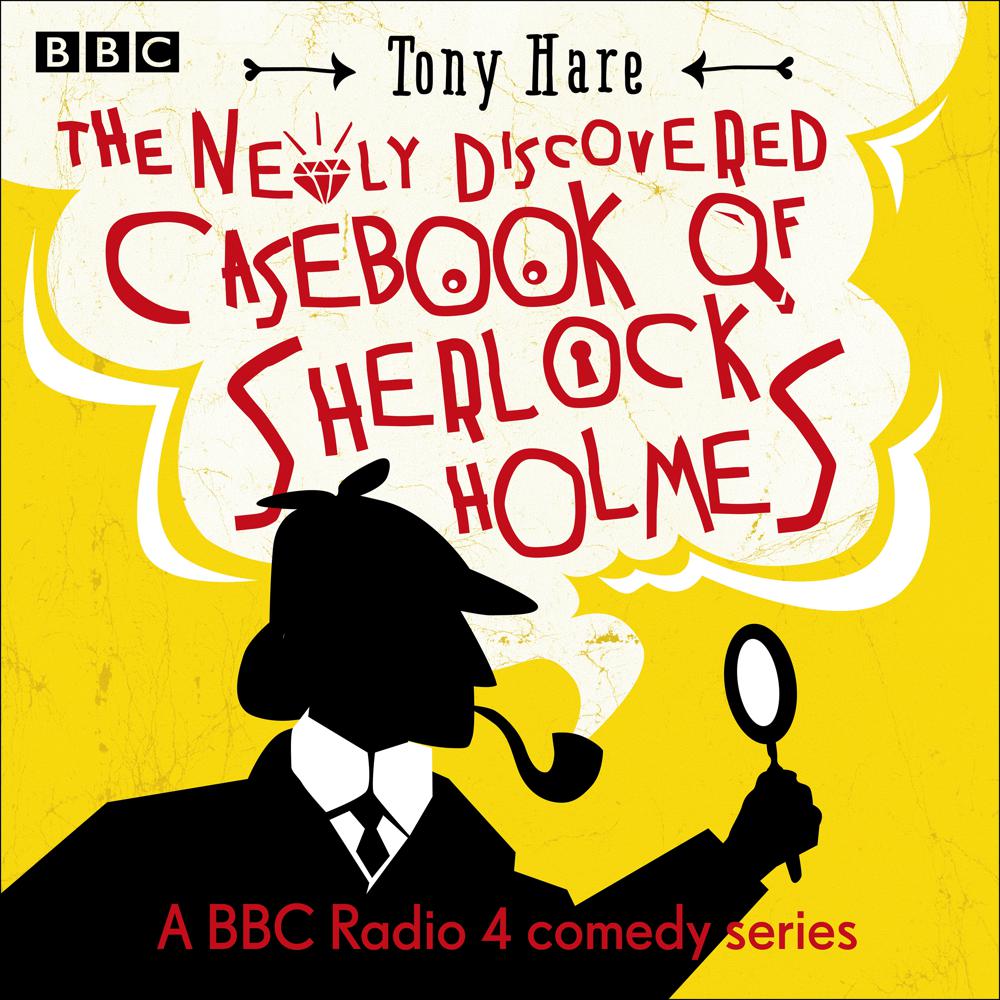 Deep in the bowels of the British Museum, a locked leather portmanteau is unearthed. Contained within it is a rare treasure: the hitherto unpublished journals of Dr John H Watson... Prepare to be amazed and amused as he recounts his escapades with Sherlock Holmes, England's greatest detective, master of disguise and toffee-nosed ponce.

In The Case of the Clockwork Fiend, the duo delves into a series of bizarre deaths linked to new-fangled inventions. Their inquiries lead to Fark Hall, and the eminent explorer Orinoco Quills... The Mystery of the Obese Escapologist sees them probing the murky world of Victorian music hall when Yorkshire wag Willie Eckerslike mysteriously disappears, and in The Case of the Deranged Botanist, they head to Kew Gardens to unravel a monstrous mystery involving cross-bred plants and humans.

Sherlock Holmes and the Glorious Doppelganger features a dastardly plot against Queen Victoria - can Holmes discover who is behind it? In Holmes Strikes a Happy Medium, the Baker Street detective has a brush with the occult when he investigates murderous goings-on at a séance, and in The Demon Cobbler of Greek Street, the game's afoot when Holmes and Watson go on the trail of a sinister shoemaker...