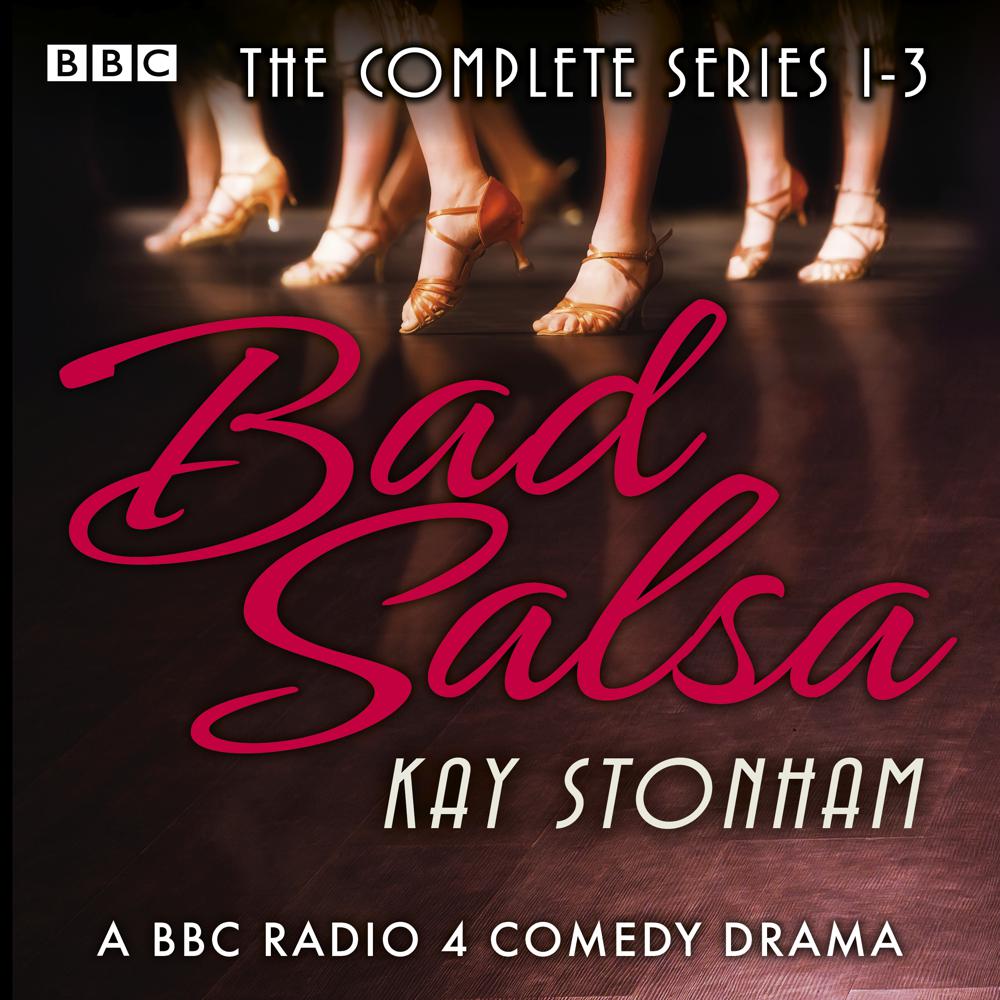 After their treatment for ovarian and breast cancer, Chippy is mad, Jill is sad and Terri is definitely dangerous to know! Seeking to regain their zest for life and love, they throw themselves into dance classes at Bad Salsa, the club where everyone knows your name but no-one knows your prognosis.

As they try to deal with the many obstacles on the road back to normality - or at least, a 'new normal' - the three friends must get to grips with their own particular aftershocks, and face their own fears. Their brush with mortality has given them all a fresh perspective, and changed their outlook, desires and expectations. So when it comes to the challenges of everyday life - boring marriages, troublesome children, difficult workmates and infuriating parents - will they try and preserve the pre-cancer status quo, or, in Terri's words, say 'sod it all' and 'go for it'?