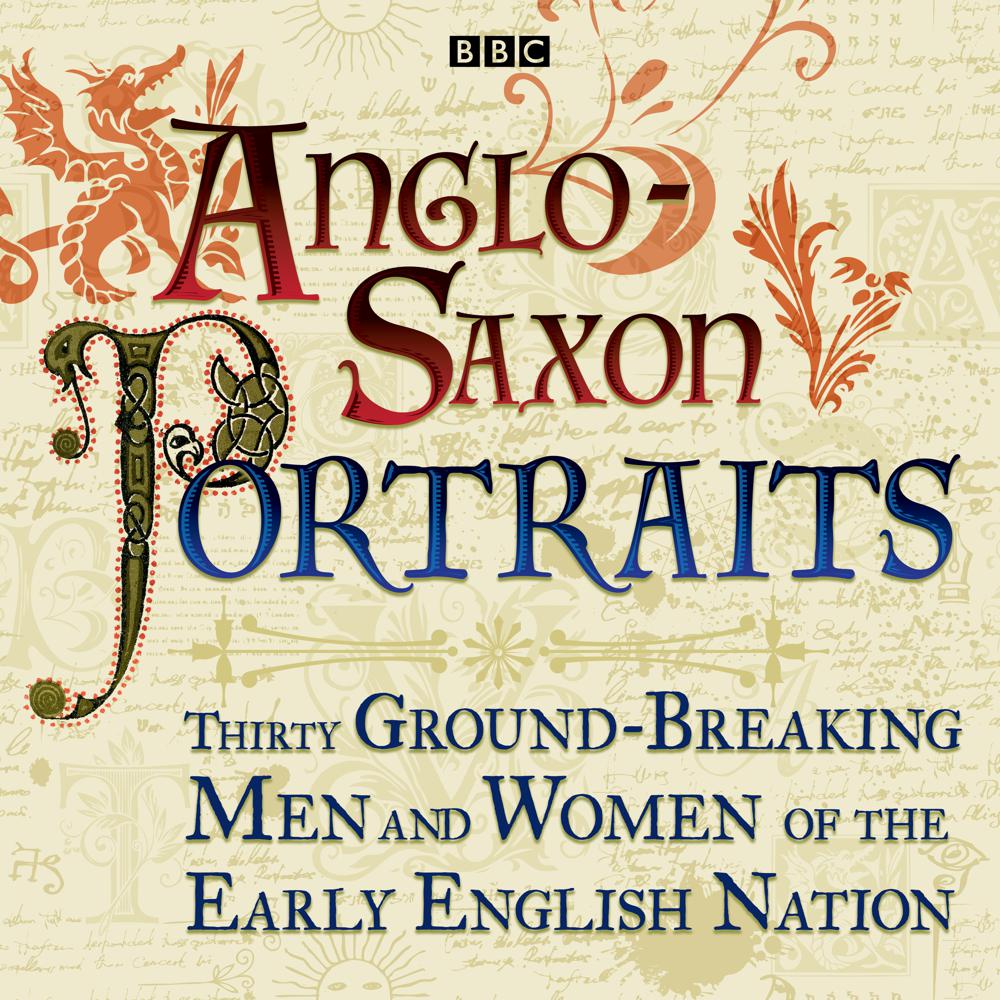 The half millennium between the creation of the English nation in around 550 and the Norman Conquest in 1066 was a formative one. This groundbreaking series rediscovers the Anglo-Saxons through vivid portraits of thirty incredible men and women, as told by their contemporary admirers.

From royalty to peasants, the women behind the Bayeux Tapestry to rebellious nuns, Anglo-Saxon Portraits unravels the mysteries of a too often forgotten period in British history.