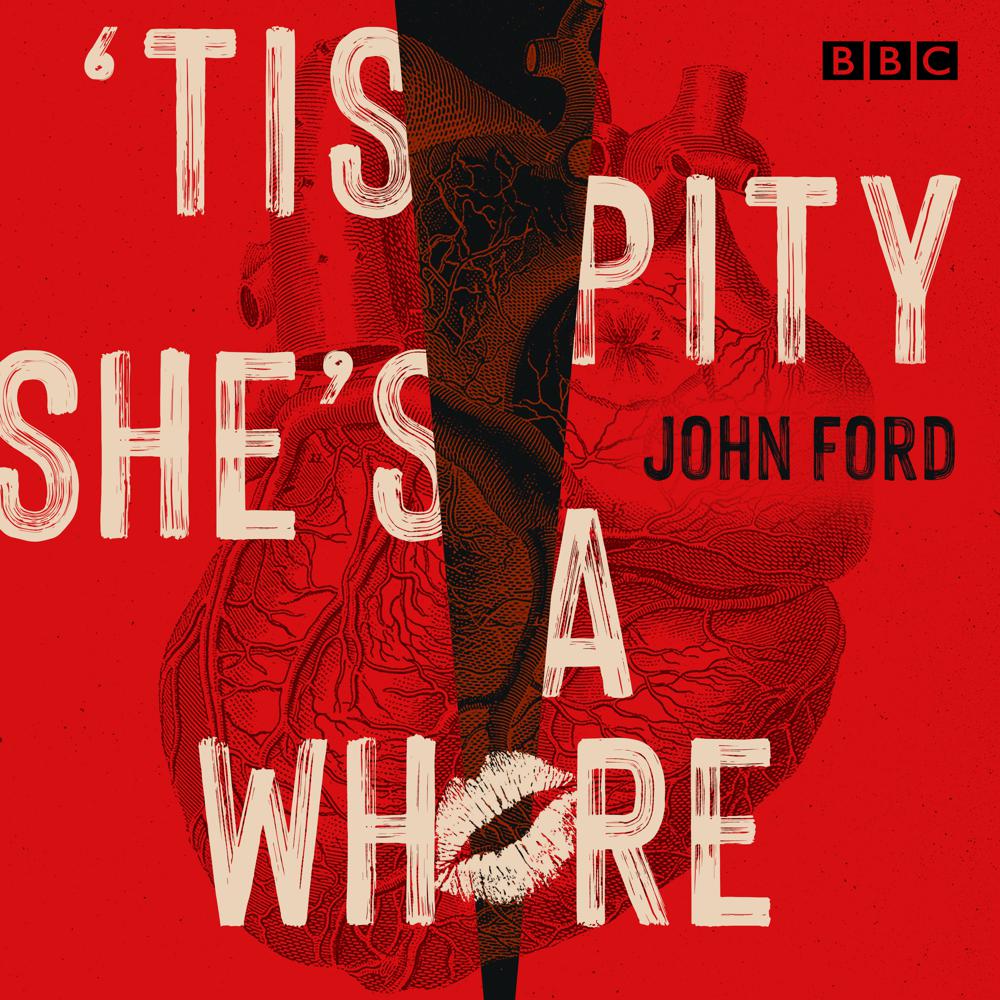 A visceral, revamped BBC radio production of John Ford's classic play about a doomed love between a brother and sister

With its shocking portrayal of incest, intrigue and murder, this powerful Jacobean revenge drama scandalised audiences when it was first performed in the 1620s, and is still controversial today.

When siblings Giovanni and Annabella embark on a passionate affair, Annabella falls pregnant with her brother's child. Knowing she must marry to protect her honour, she chooses one of the many suitors clamouring for her hand - but when her secret is revealed, the lovers are caught up in a bloody chain of events that culminate in a poisoning, a blinding, a stabbing and a brutal massacre...

Reminiscent of Romeo and Juliet, but darker and more twisted, John Ford's 17th-century tale of sex and death is restyled for radio in Pauline Harris's compassionate, disturbing adaptation. Intercut with the music of Jimi Hendrix and Nick Cave, it also features an original song, 'In Deep', composed by Jules Maxwell and sung by Jessie Buckley, Indira Varma, and Abby Andrews. The play is introduced by Professor Emma Smith from Hertford College, Oxford.