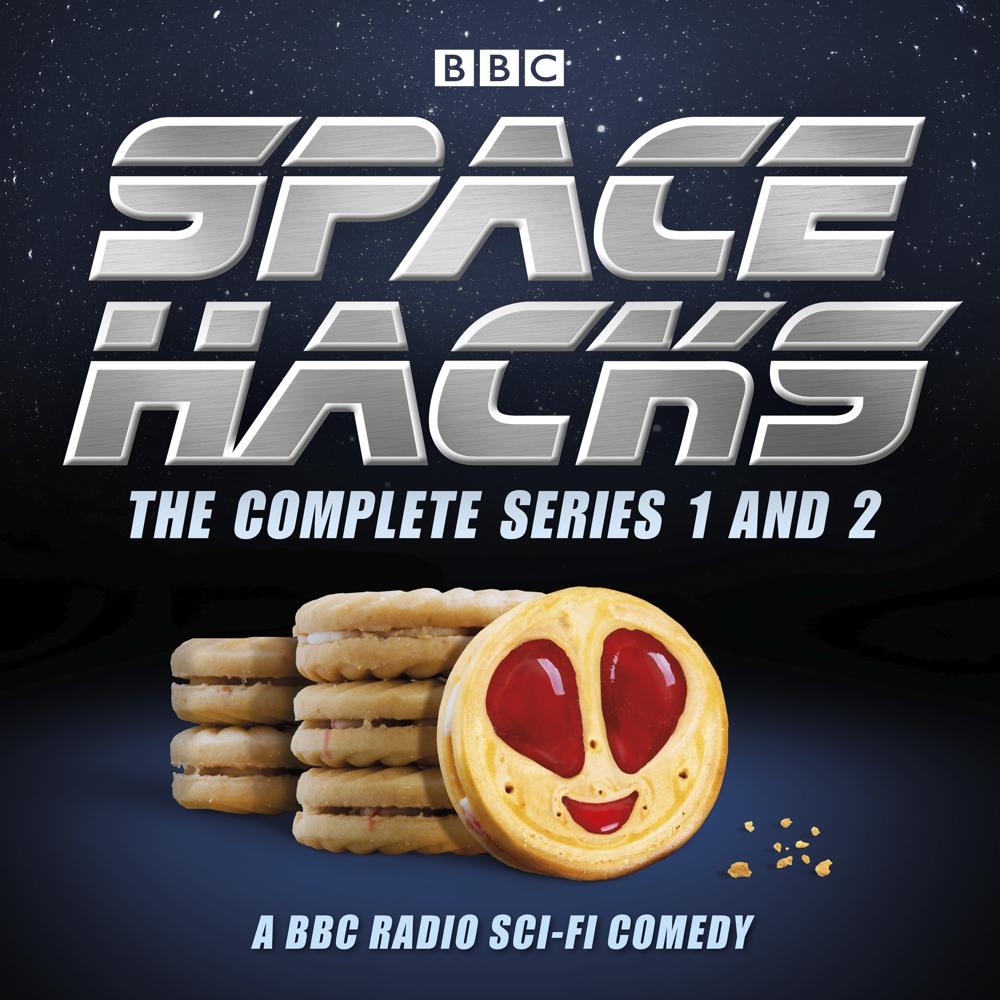 Reporters Charlie Palmer and Moog Johnson are supposed to be exploring the galaxy in search of unimaginable news. But the beauty of an infinite universe is that if everything possible happens somewhere, there's no need to actually go there to check. So they may as well stay where they are - parked on Clapham Common disguised as a hedge - and simply make up their stories instead.

Unfortunately, their terrifying boss at Inter-Galactic News, Korg, is on to them, and won't tolerate their fake news any longer. From now on, they have to provide real reports - or he'll have their spleens in a box...

Aided by onboard computer Mother, who provides them with Bakewell tarts and Jammy Dodgers (her baking programme has overwritten pretty much all her other software), the duo prepare to take the IGN Indolent on a variety of perilous missions, including locating a missing ambassador, babysitting Korg's nephew, tracking down Mad Captain Pendulum and finding the perfect present for Mother's birthday.

Can they avoid having their ship captured by pirates? Will they survive a messy meeting with the Emperor of the Toilet People? And when an evil planet tries to take over the universe while Mother's away, who will come to their rescue?

Written by Stuart Sumner and Ian Simons, this light-hearted space comedy stars Dan Mersh as Charlie, Tim Key as Moog, Prunella Scales as Mother and Dan Tetsell as Korg. Guest stars include The IT Crowd's Chris O'Dowd and Geoffrey McGivern, who played Ford Prefect in the original radio production of The Hitchhikers' Guide to the Galaxy.