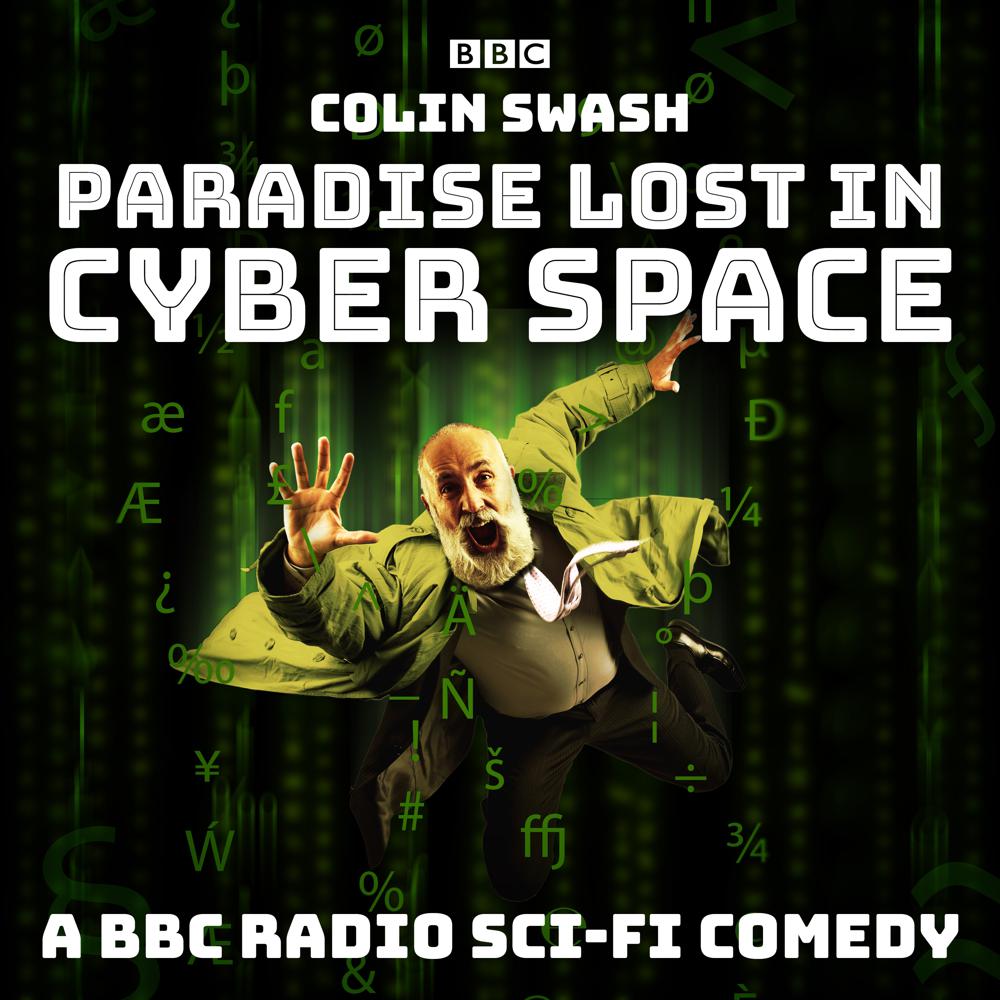 30th Century Britain, and the calamitous collapse of the pension system means compulsory euthanasia for all 70-year-olds. But a clerical error spells disaster for 69-year-old George Smith, who suddenly finds himself facing his demise a year early. Feisty George isn't going to take this lying down, and goes into battle with Central Admin - and the terrifying TV crew from This Was Your Life, who want to broadcast his imminent death live on air.

On the run with bikini-clad bounty hunter Andrea Sunbeam, George goes underground, where he meets Public Enemy Number One (aka Mrs Cookson), the leader of a gang of senior citizen anarchists called the Old Age Paramilitaries. They've developed a secret weapon to destroy Central Admin's computer - and, armed with a new face and an array of OAP gadgets, George is just the man to use it...

With the future of civilisation at stake, can George and his old age pals save humanity?

A follow-up to the cult hit Paradise Lost in Space, this lively Logan's Run parody by Colin Swash stars Stephen Moore (The Hitchhiker's Guide to the Galaxy) as George, Lorelei King as Andrea and Edna Doré as Mrs Cookson, with co-stars including Geoffrey McGivern, Melanie Hudson and Christopher Douglas. Among the guest stars are Peter Serafinowicz and Lewis MacLeod.