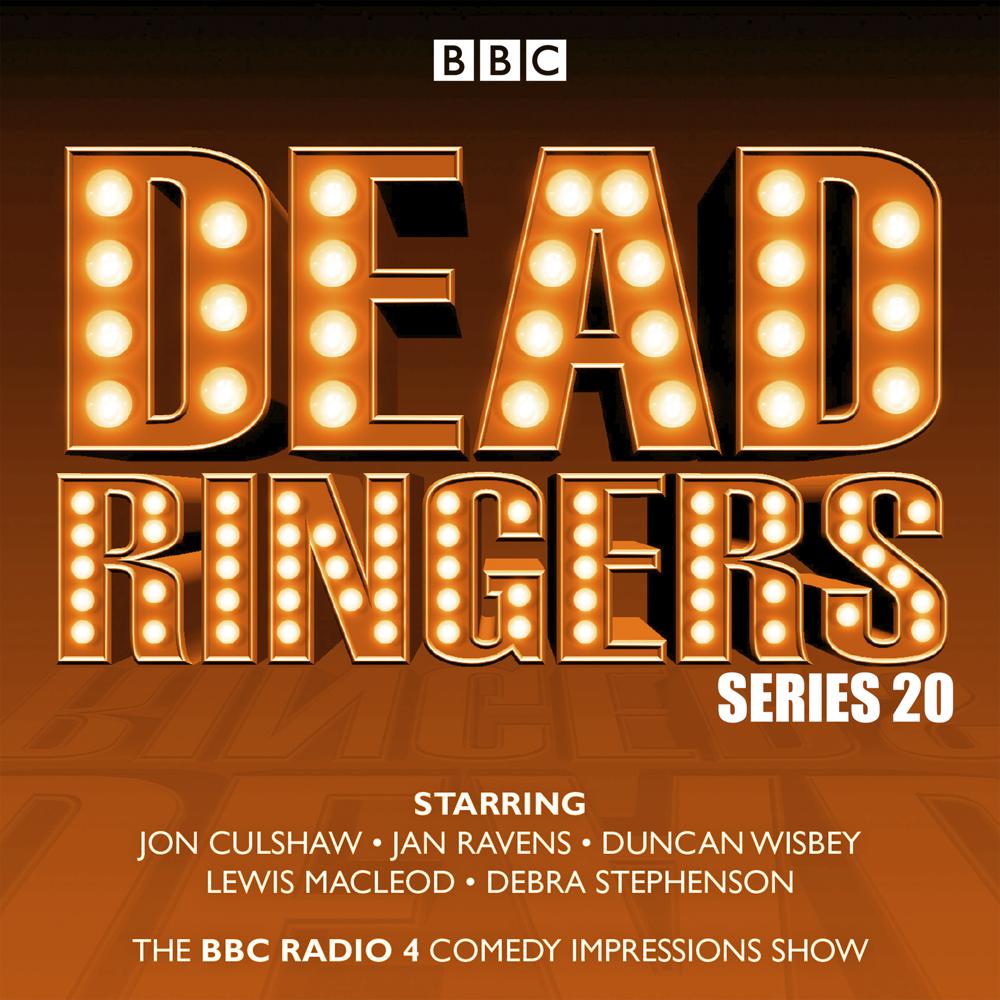 The popular topical comedy show is back with another helping of political vituperation, media mauling and celebrity savaging.

Series 20 sees the team faced with the challenge of finding the comedy in Covid, as they look back at the key moments since the pandemic began. There's a special maths lesson from Matt Hancock, a fight between Good Boris and Bad Boris about when lockdown should start, and Michael Portillo grapples with wearing a mask on Great British Railway Journeys.

We also hear a startling out-take from Normal People, meet a special guest at Downton Abbey - and finally find out what Michael Gove's real job is...