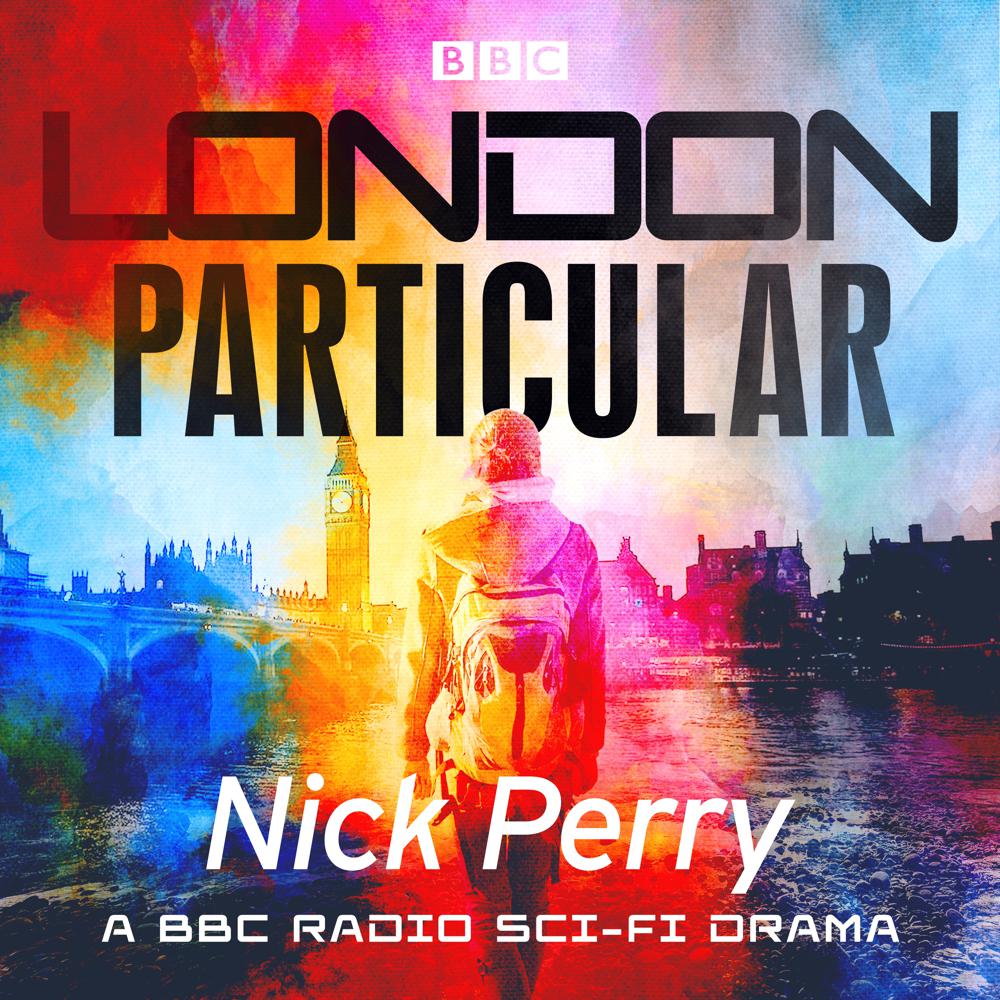 A child in an East End garden plays with an imaginary friend. One day she goes to the bottom of the garden and never returns. A homeless man desperately tries to stay awake, believing that whenever he falls asleep he wakes up in a different century. A London Underground maintenance engineer walks the two miles between adjacent stations in less than four minutes.

While travelling on the London Underground one afternoon, Alice meets the gaze of a man standing on the platform of a mysterious "ghost station". As her train hurtles into a tunnel, he's gone. She's convinced that the man was her brother Alan who has been missing presumed dead for the past five years.

This fleeting encounter is the beginning of Alice's increasingly bizarre, desperate and labyrinthine search for her missing brother, a journey that leads her back through time into London's past.

As Alice soon discovers, London is not one but many cities, a city of curious anomalies and dark secrets, of hidden portals to other dimensions, a city so vast and varied that the weird and the uncanny blend seamlessly with the ordinary, where the person sitting next to you on the bus, or walking beside you on the pavement, may in fact be a visitor from another time.