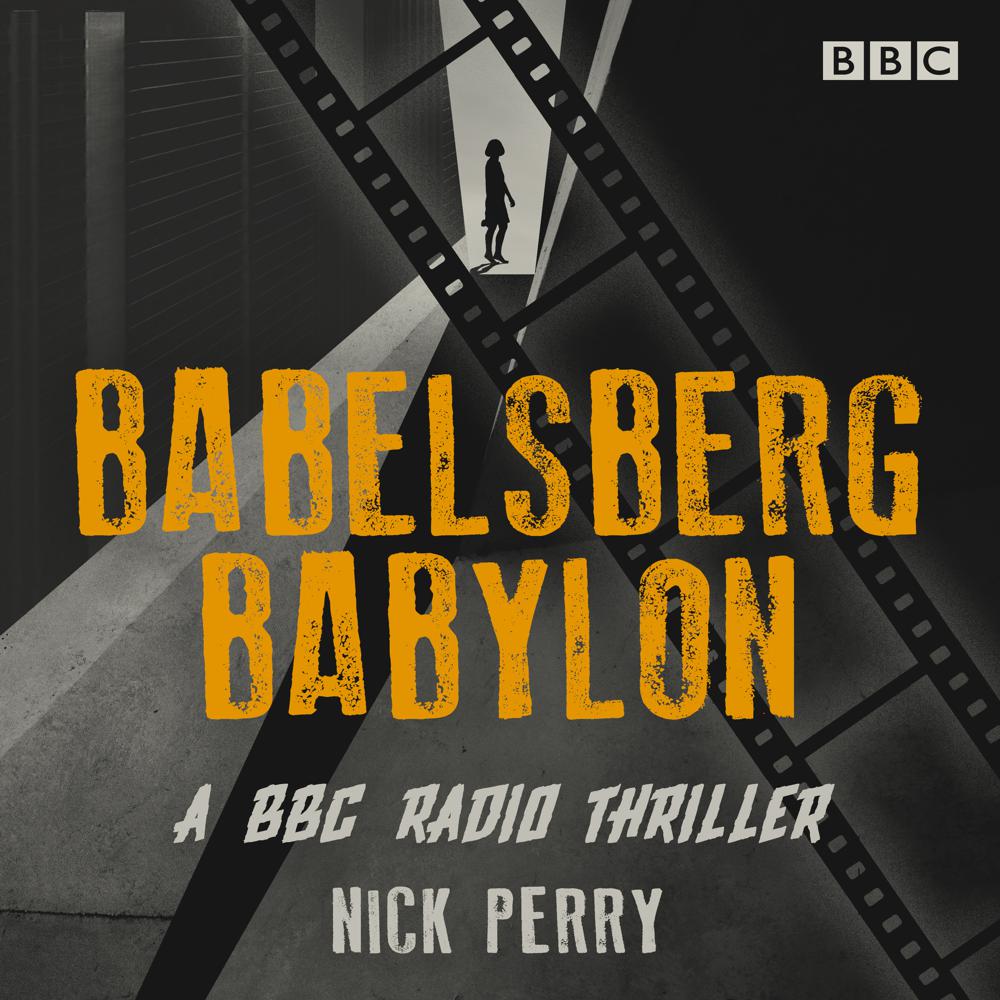 A major new movie is in production when its star Krista Wolff suddenly disappears. The head of the studio and the film's writer are desperate to find her. Each have their own reasons.

Nick Perry's suspenseful drama is set amid the creative ferment of 1920s Berlin, centred around Babelsberg Film Studio, the world's oldest large-scale film studio. Out of the darkness of military defeat, political chaos, poverty and hyperinflation springs the phenomenon of Weimar culture, a defiant celebration of humanity and artistic expression in all its diverse forms.

People flock to Berlin to be a part of the cultural explosion. Writer Jonas Beck, actress Krista Wolff and war veteran Peter X are among them.

The songs are written by Nick Perry, Nathan Perry and Maureen Glackin, and the music is arranged and performed by Peter Ringrose.