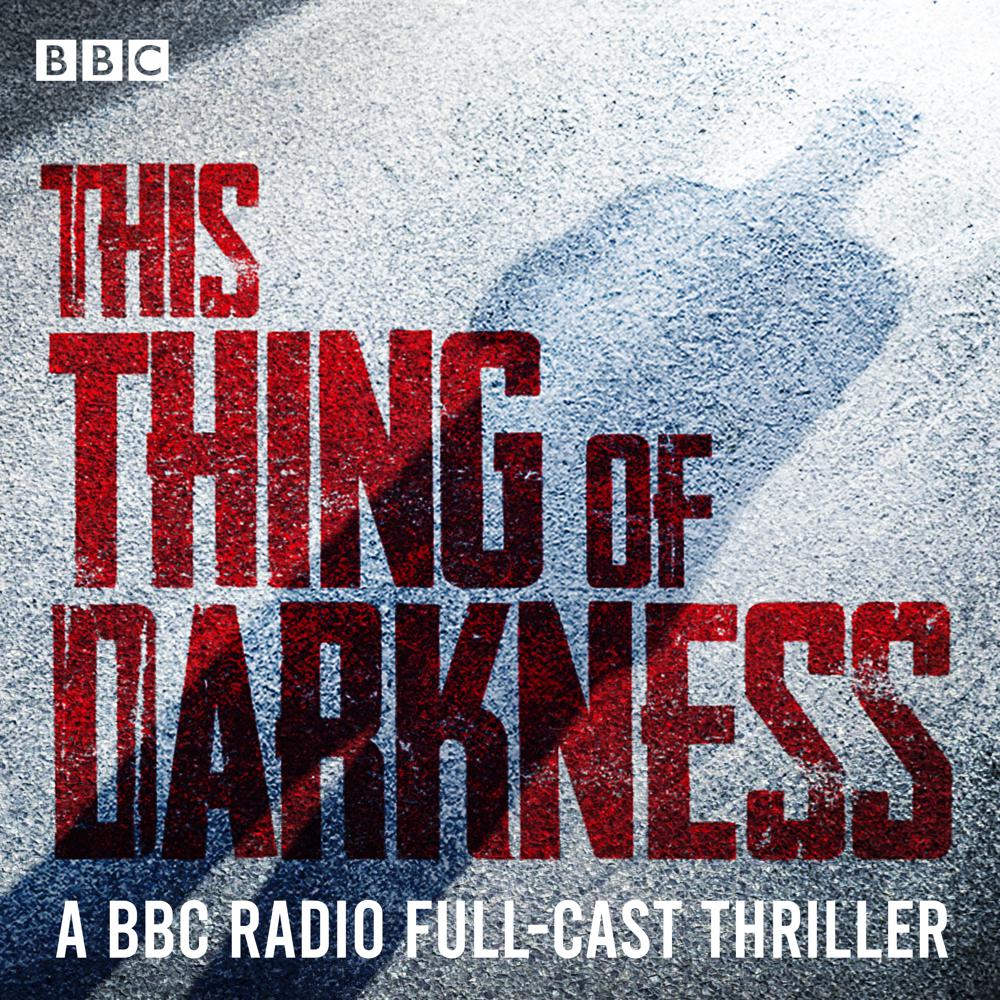 “They charged you with murder David. Why is that?... David? Why do the police think you murdered your son?”

Jamie was 19. He was an ambitious personal trainer who wanted to be a social media influencer. But now his hopes and dreams will never be realised. Jamie was found killed at the family home, discovered by his dad – who’s now been charged with his own son’s murder.

In this gripping crime drama, revealed through recordings of sessions led by forensic psychiatrist Dr Alex Bridges (Lolita Chakrabarti), we hear from those closest to Jamie and find out more about the family’s secrets.

David, a photographer, describes a picture-perfect life, his “beautiful” son and a happy home. But is he hiding something?

Will the truth about Jamie’s murder finally be revealed?

Also featuring bonus content from real-life forensic psychiatrist Dr Gwen Adshead, who was series consultant for This Thing of Darkness. Her appearance on BBC show The Life Scientific is presented as part of this audio release, where she reveals how she treats the minds of real-life violent offenders.