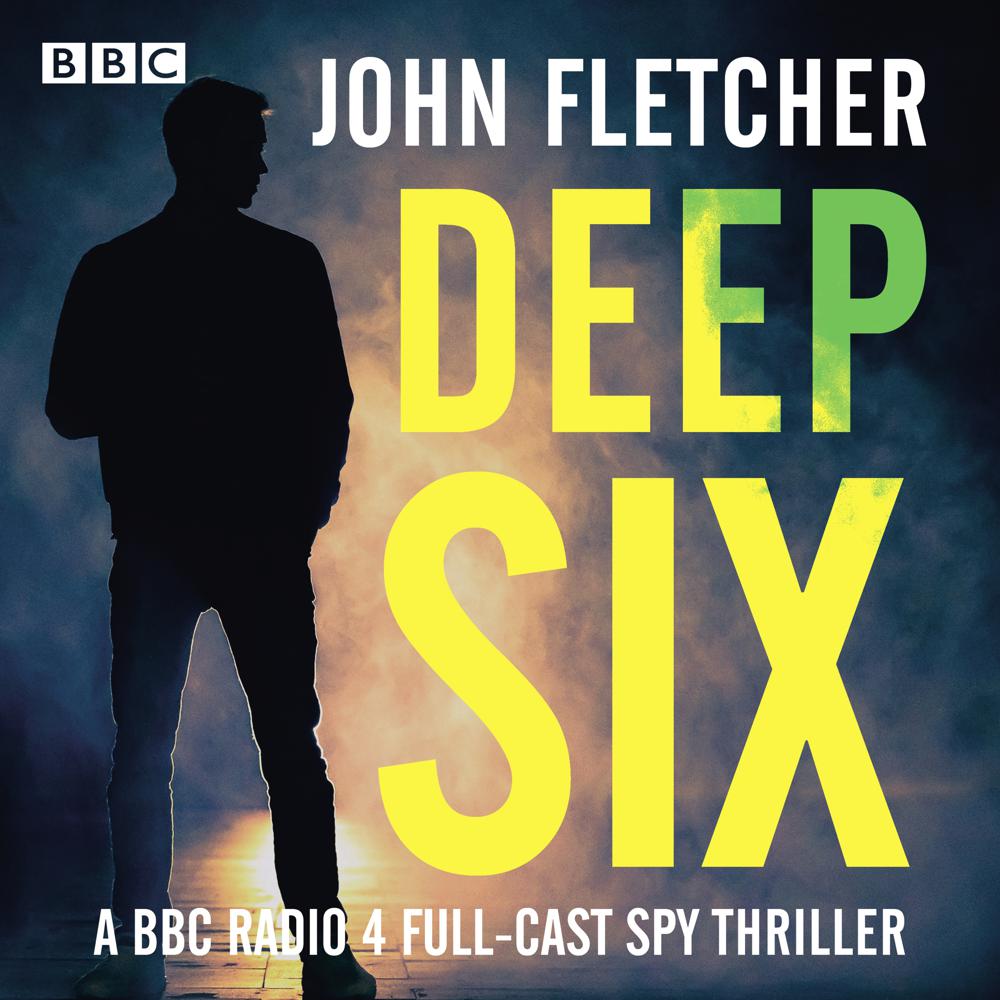 Terry Prince is an ex-SAS professional occasionally hired by the Secret Services to do special 'jobs'. His latest mission seems straightforward enough: find and retrieve a top secret file, belonging to the Department of Internal Security, that has been leaked to a left-wing magazine.

Arriving at the offices of Socialist Attack, he discovers the editor dead - and he himself suspected of murder. Falsely accused, he goes on the run from both the Internal Security Department and gangsters from London's underworld.

But Terry's cover is blown, and he soon finds himself blackmailed by a mysterious organisation who threaten to turn him in unless he works for them. Heading to a remote country mansion in Oxford with his instructions, he prepares to do battle with whatever forces await him...