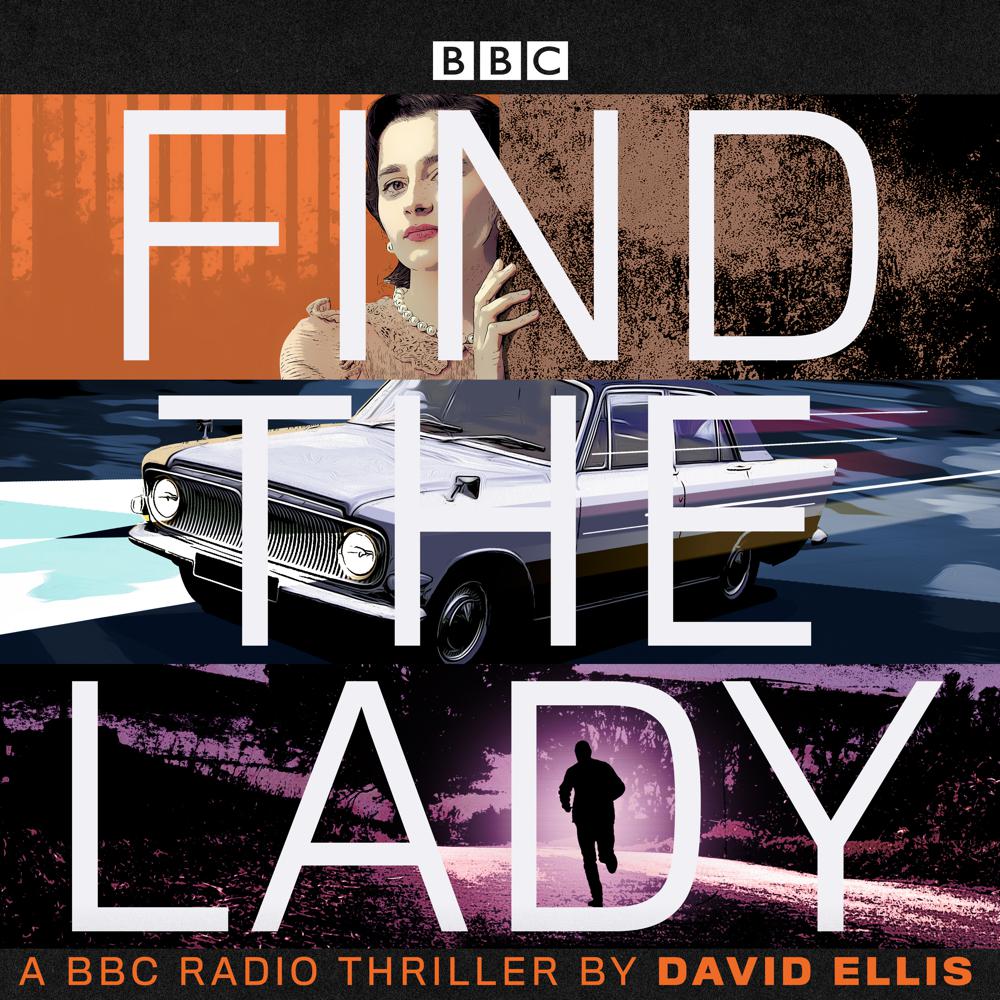 Noel Johnson, the radio voice of Dick Barton - Special Agent, stars in this 1969 thriller about a second-hand car dealer caught up in fraud and murder

When Andrew Marsh takes a young woman out for dinner while his wife is away, he soon finds himself in big trouble. He falls under police suspicion when cheques from his missing cheque book start turning up in shops, signed with a false name.

Suspected of fraud, Andrew decides to take action. Convinced that the cheque book was stolen by his dinner companion, Sheila Ramsey, he tries desperately to trace her - but she's gone...

Things go from bad to worse, and Andrew is soon suspected of murder after his car is involved in a hit-and-run. Is he being framed? Determined to clear his name, his investigations lead him to the shady Excelsior Club, a mysterious woman named Margaret Everard, and a ruthless criminal gang. But the closer he gets to the truth, the more he puts his own life in jeopardy...