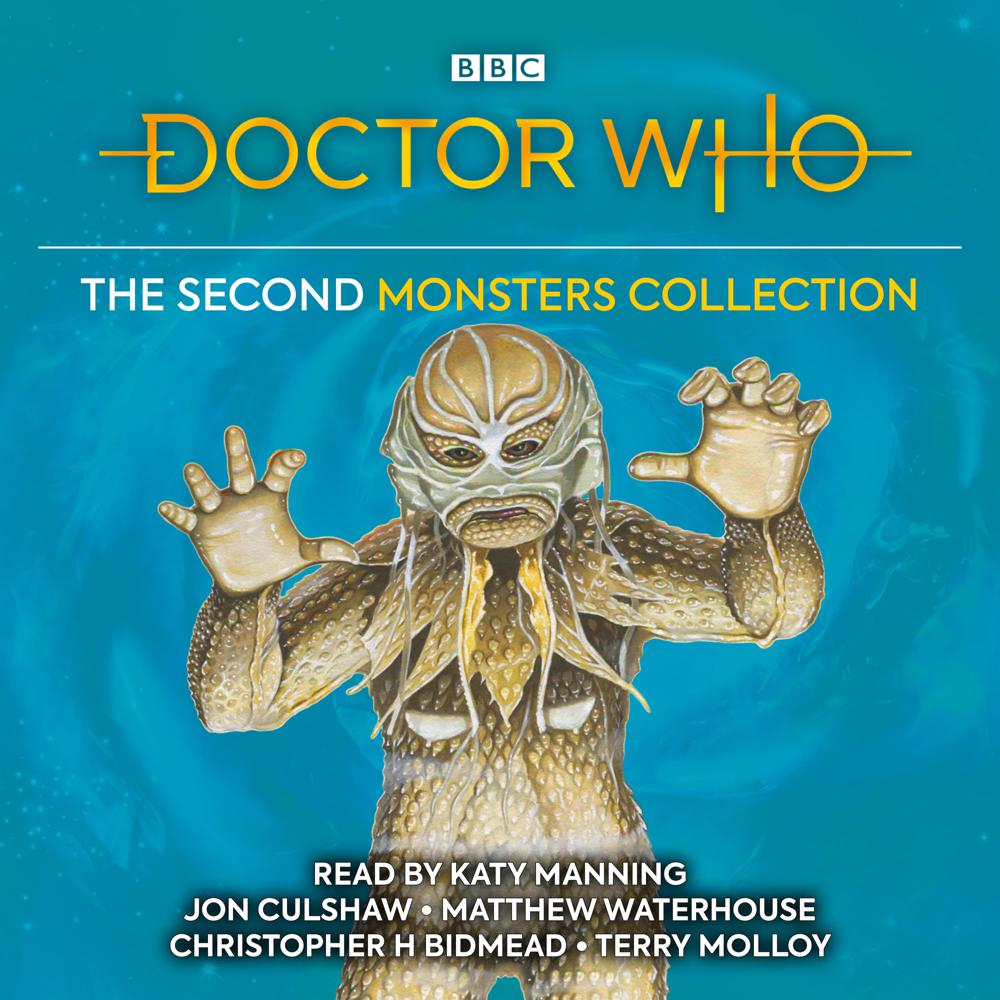 Five exciting novelisations of classic TV stories in which the Doctor and his companions encounter a colourful assortment of aliens.

In Doctor Who and the Carnival of Monsters the TARDIS appears to land in the Indian Ocean, but something is very wrong. Here lie Drashigs...

Doctor Who and the Sontaran Experiment sends the Doctor and friends to a future Earth, where a familiar opponent is subjugating humans.

In Doctor Who: Full Circle the occupants of a distant planet are fleeing from Mistfall, and the coming of the Marshmen.

Doctor Who: Frontios finds the TARDIS in the far future, with a planet undermined by the monstrous Tractators.

In Doctor Who: The Curse of Fenric an ancient evil stirs in 1940s England.