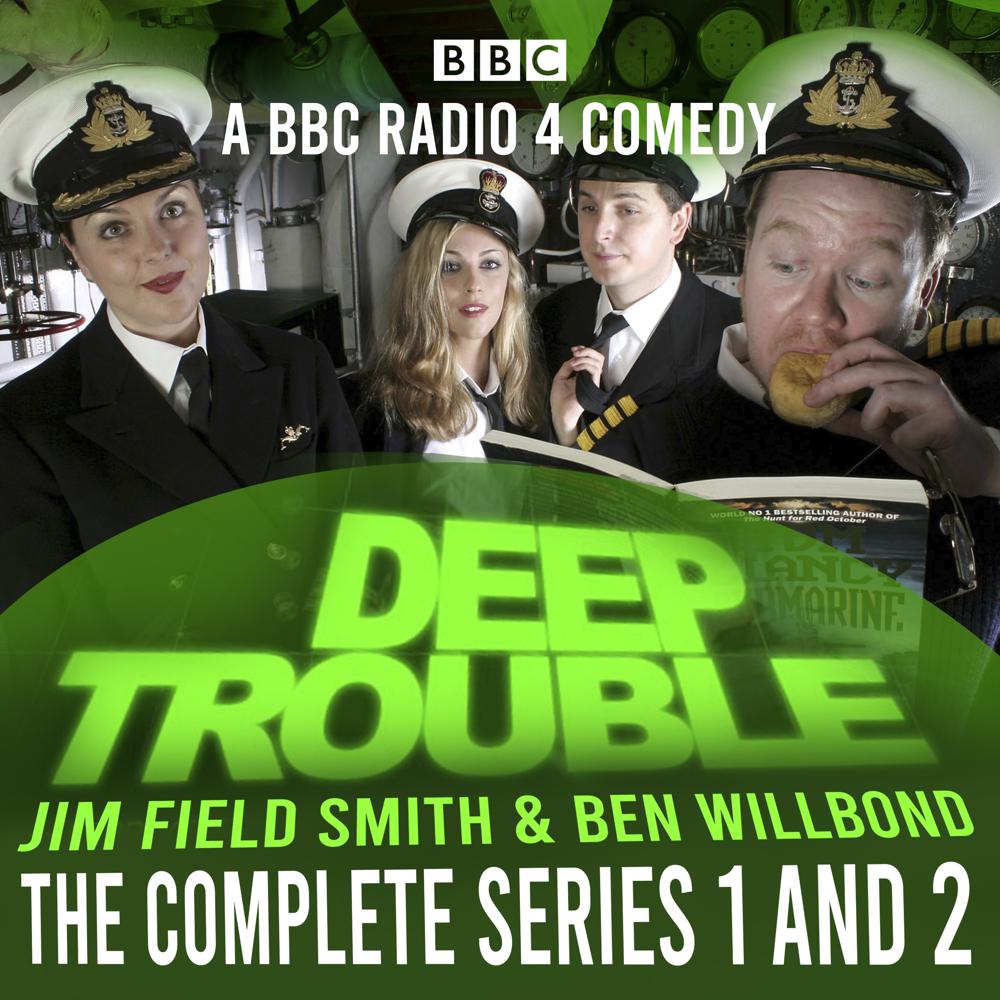 February 2012. Somewhere in the North Atlantic.

In an increasingly uncertain defence environment, a deadly new arms race has begun. In an attempt to secure her boundaries, Britain has deployed the very latest sub-sea military technology. Beneath and beyond the front line, these are the adventures of the HMS Goliath. A 55,000 tonne M-Class nuclear stealth submarine, prowling 5,000 metres below the surface, manned by idiots.

Wherever they are, they don't know where they are. But they're probably not far from trouble. Deep trouble.

A hilarious comedy that Time Out called "a cracker" and the Sunday Telegraph described as "written with nutty aplomb", Deep Trouble is written by and stars Ben Willbond and Jim Field Smith.