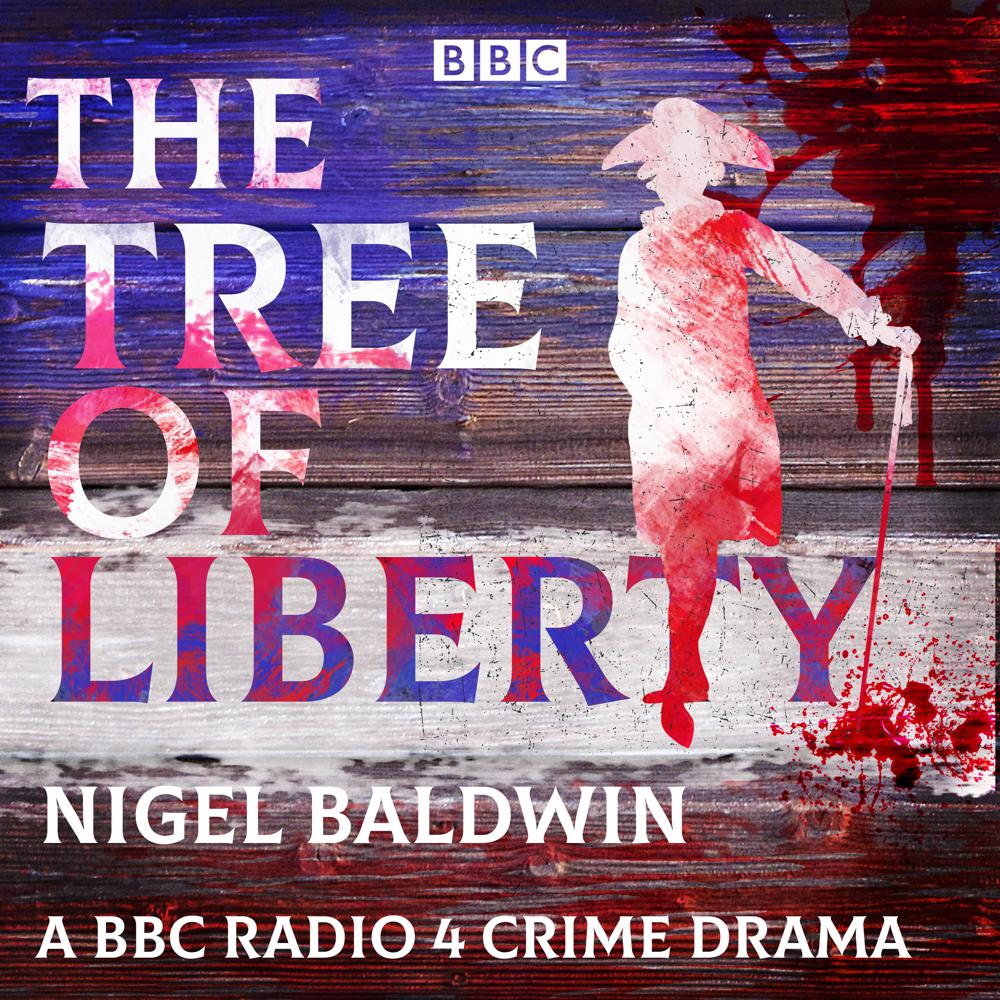 September 1791. Newly promoted Lieutenant General Jacques Lacroix is transferred from Paris to Amiens, tasked to solve crimes and arrest criminals. But in these days of revolution, it's increasingly tricky for him to identify the criminals amongst all the agitators, rabble-rousers and counter-revolutionaries. And his job is about to get even harder, as he finds himself investigating a slew of grisly murders...

In Friends in High Places, the body of a murdered girl is dragged out of the Somme. She was last seen at a salon the previous night, in the company of Maximilien Robespierre: could the great man be implicated in her death?

To Be A Pilgrim finds Lacroix probing an alleged conspiracy that sets him off on the wrong track, and calling on the local sorceress, Madeleine Bonniface, to help him solve what appears to be a ritual killing.

In Health of a Nation, a doctor is found dead as the Reign of Terror begins. His son confesses to the murder - but he has an alibi, so why would he lie?

Finally, in Moon Conjunct Uranus, Madeleine Bonniface's astrological chart predicts trouble ahead for Lacroix - and when the death of a young woman is linked to a secret magical sect, the evidence all seems to point to him...