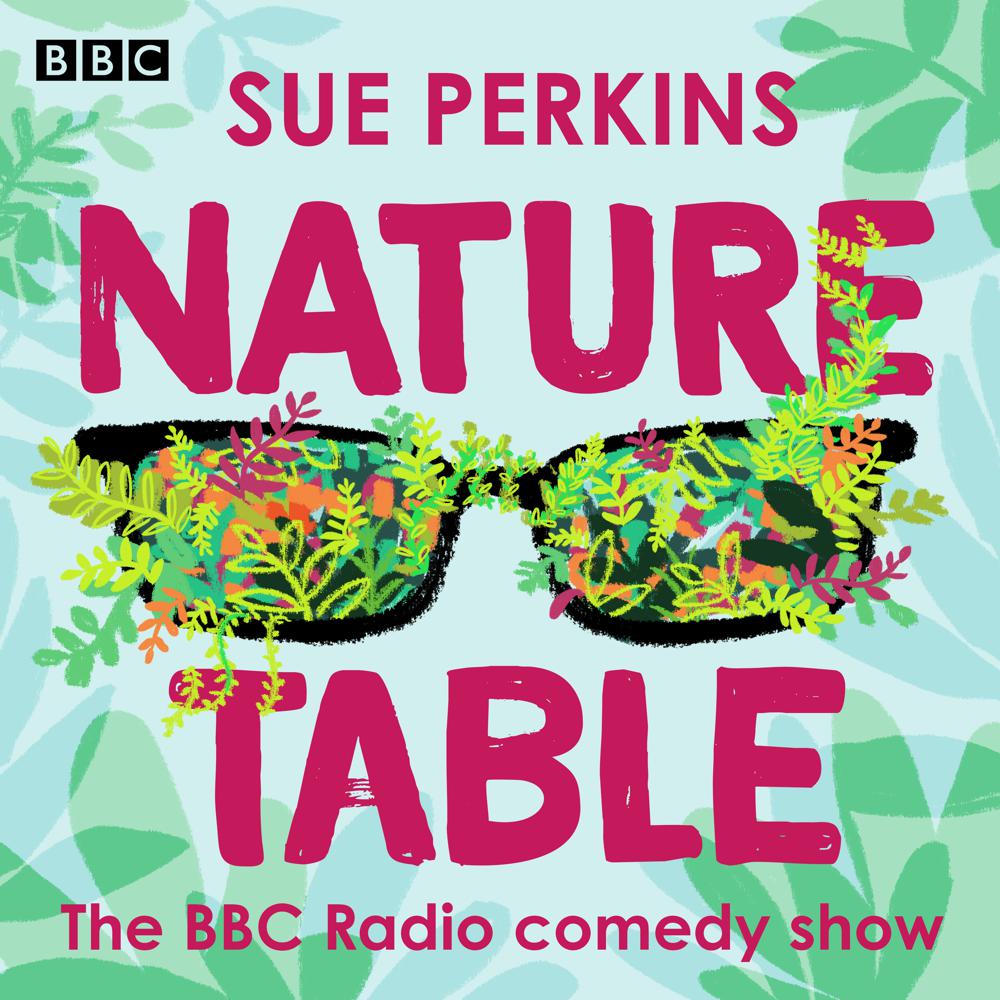 They’re not the ingredients for the beginnings of a bad joke, but some of the objects brought in for 'show and tell' in Nature Table with Sue Perkins.

Listen as a marine biologist, an ethnobotanist, an ant expert (yes, really), a wildlife cameraman and other experts bring Sue their strange and fascinating objects – and the stories that go with them - to discuss with a “class” at London Zoo, made up of guests like comedians Sally Phillips and Lucy Porter, as well as London Zoo staff and members of the public.

Why are sea otters “demons”? Which animal can delay its own pregnancy until it’s ready? Which animal is probably living on the faces of most human adults? Nature Table might teach you something about the amazing world of plants and animals while hopefully making you laugh along the way.